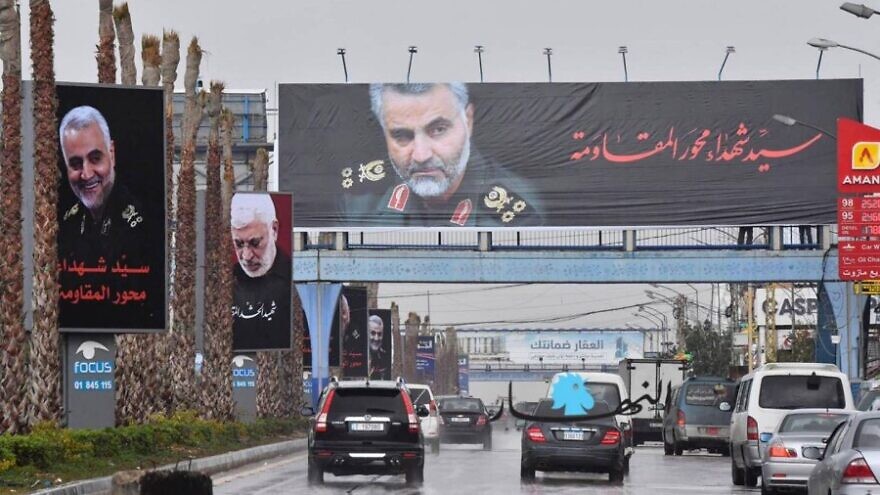 The statue was erected on Wednesday morning in the southwestern city of Shahrekord. By the evening, it was torched, reported AFP.

It comes days after the second anniversary on Monday of the assassination of Soleimani in Iraq by a U.S. drone on Jan. 3, 2020.

“This treacherous crime was carried out in darkness, just like the other crime committed at night at Baghdad airport” where the Iranian general was killed, said senior cleric Mohammad Ali Nekounam in a statement reported by ISNA news agency.

Iran has unveiled various memorials for the slain general.