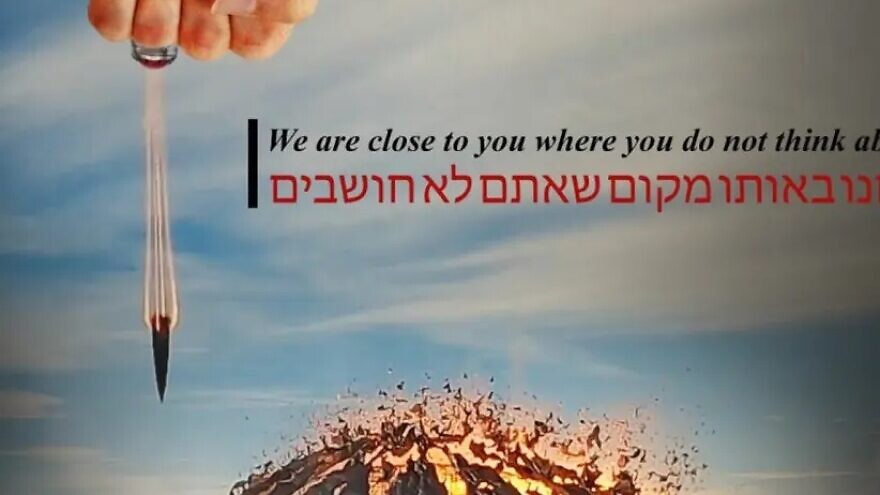 Monday marked the anniversary of the death of the commander of Iran’s Islamic Revolutionary Guard Corps’ Quds Force, Maj. Gen. Qassem Soleimani, who was assassinated in a U.S. drone strike in Iraq on Jan. 3, 2020.

The attackers replaced the Post‘s homepage with an illustration of a projectile being launched or dropped from a ring on a large fist in the sky over Israel’s Dimona nuclear plant, which was pictured exploding.

The image was accompanied by the words, “We are close to you where you do not think about it,” in both Hebrew and English.

A ring like the one in the image, set with a red stone, was worn by Soleimani.

“We are aware of the apparent hacking of our website, alongside a direct threat of Israel. We are working to resolve the issue & thank readers for your patience and understanding,” the newspaper posted on its Twitter feed.