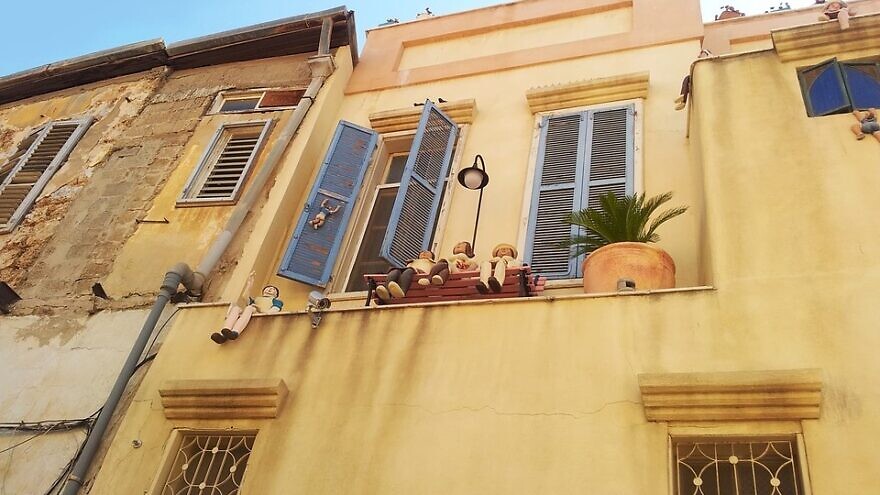 (February 16, 2022 / JNS) Tel Aviv has been ranked No. 5 on a list of best cities to earn with Airbnb by comparethemarket.com.

The consumer website set out to determine “where are the best cities to earn as an Airbnb host versus private landlord.” It analyzed more than 90 of the world’s most popular tourist hotspots to find out where Airbnb hosts could make the most cash.

The sites also looked at which cities are best for conventional landlords and which cities have the largest and smallest gap between Airbnb and rent prices.

Tel Aviv Airbnb hosts earn an average of $6,908 a month, said the site.

“This city is located on the Israeli Mediterranean coast, known for its stark 1930s Bauhaus buildings and also as a popular nightlife destination in the Middle East,” wrote comparethemarket.com. “Tel Aviv has also been referred to as ‘The World’s Vegan Food Capital,’ home to more vegans per capita than anywhere else in the world.”