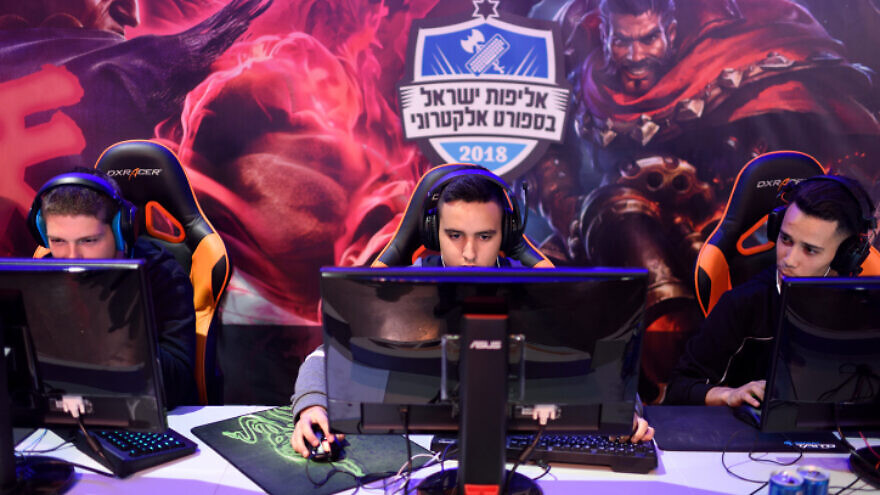 (December 14, 2022 / JNS) The United States Embassy in Israel, in partnership with philanthropist Sylvan Adams, the Israeli Ministry of Foreign Affairs, LionTree LLC and the Israeli Esports Association, announced on Wednesday the first-ever Abraham Accords Esports Peace Games, to take place in Tel Aviv from January 26 to 28.

Esports Peace Games is a digital video-gaming championship in which national teams from regional countries will contest the world’s leading competitive Esports titles. The event will feature competitors from Israel, the United States, the United Arab Emirates, Bahrain and Morocco, among others.

A prize fund of $82,000 will be distributed among the winners.

With an international industry value expected to reach $1.8 billion by 2025, Esports is a growing phenomenon that attracts an audience of some 400 million people worldwide, according to industry statistics.

Organizers announced plans to include up to 10 countries in the inaugural event at a production cost of $1.5 million, with the hope of expanding the competition in future years.

“The Abraham Accords are critical to the region’s stability and prosperity,” said U.S. Ambassador to Israel Tom Nides, a co-chair of the Games, in reference to the 2020 agreements that normalized Israel’s relations with several Arab countries. “The Biden administration sees its job as taking the accords from a startup to a real operation. And one of the most important mechanisms to accomplish that is building people-to-people connections—the more people understand one another, the easier it is to resolve issues, especially among young people,” he added.

Sylvan Adams, the other co-chair of the Games, said, “The Abraham Accords are a game-changer for our region, with our new diplomatic relations fostering business, educational and scientific exchanges. But for this to endure, to weave the warm peace that we all seek in the region, we must have people-to-people exchanges—sporting, cultural, and especially tourism with our neighbors.”