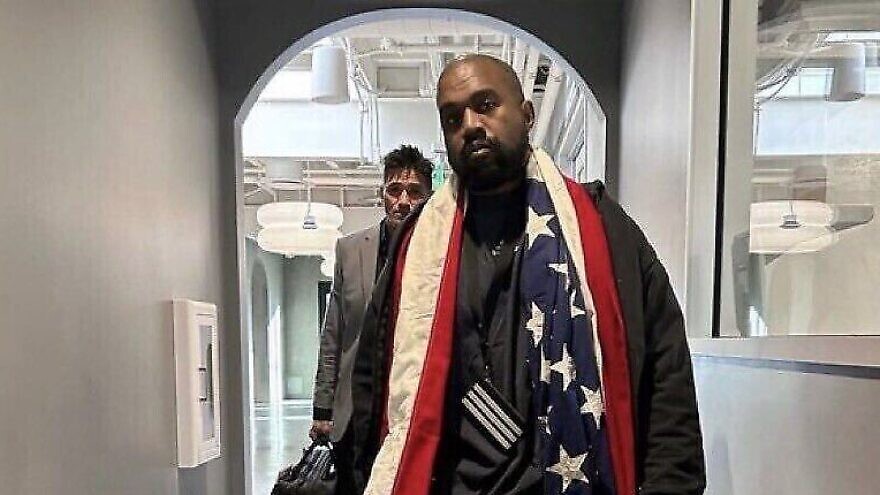 (December 27, 2022 / JNS) Hip-hop mogul Ye, formerly known as Kanye West, is not the only one taking a huge financial hit from the fallout of his series of antisemitic remarks.

Following the plunge in the rapper’s estimated net worth from more than a billion to $400 million, a recent analysis by the Financial Times shows that Ye’s former partner Adidas also faces severe financial consequences.

Adidas has $530 million worth of Ye merchandise, which it hopes to unload at a steep discount. How the shoe company will manage that remains a mystery. Adidas employees have worried for years that the shoe giant was too reliant on the Yeezy brand.

The company previously announced it expected to lose $246 million in profit this year due to canceling the arrangement with Ye. Yeezy provided Adidas with an estimated $1.7 billion in annual revenue in 2021, or 8% of the total.

Adidas also revealed it had opened an investigation into Ye after reports surfaced that he had acted inappropriately with employees, showing them explicit photos of his ex-wife Kim Kardashian.

Ye began his series of antisemitic remarks in early October and has since lost sponsorships and partnerships including with Vogue, Balenciaga, Foot Locker, Gap and J.P. Morgan.