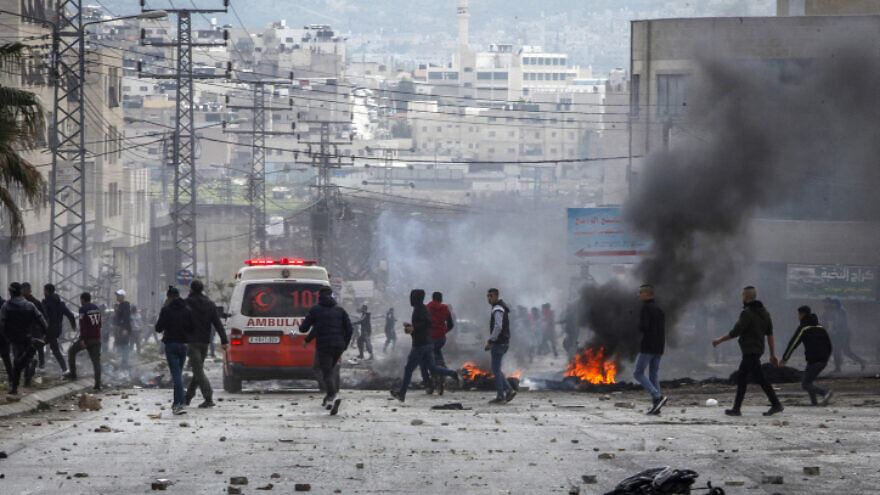 (October 19, 2022 / JNS) The United States is applying pressure on the Palestinian Authority to increase security coordination with Israel, as part of a larger effort to reduce violence in Judea and Samaria, commonly known as the West Bank, a former Israeli defense official tells JNS.

A senior P.A. delegation arrived in Washington in early October, headed by Hussein al-Sheikh, secretary-general of the PLO Executive Committee. The delegation met with senior American officials including National Security Advisor Jake Sullivan and focused on finding new ways to ease economic conditions for Palestinian civilians, reopening the U.S. consulate in east Jerusalem and reopening the PLO’s office in Washington, according to Col. (res.) David Hacham, a senior research associate at the MirYam Institute and a former advisor on Arab affairs to seven Israeli defense ministers.

“It’s important to note that this was the first official visit to the United States by the Palestinian Authority since 2017, when PA President Mahmoud Abbas placed a boycott on the Trump administration after it recognized Jerusalem as the capital of Israel,” he said. 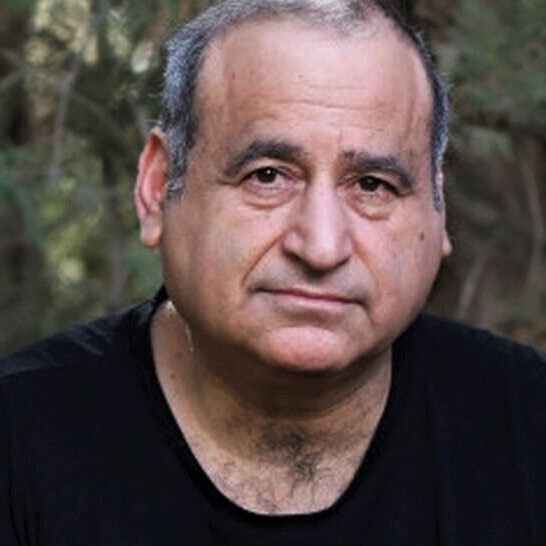 Hacham noted the dramatic increase in Palestinian violence targeting Israelis in recent days, following months of steady attacks, stating, “This begs the question of whether we are about to enter a new intifada. As someone who spent years in Gaza during the First Intifada and then as an adviser to defense ministers during the Second, I can say unequivocally that recent events in Judea and Samaria do not point to the outbreak of a third intifada.”

Although Arab violence has reached the level of daily shootings by Palestinian gunmen and the deaths of three Israel Defense Forces soldiers and an Israeli civilian in the recent period, as well as dozens of Palestinian gunmen shot dead in clashes with the IDF, Hacham said that the heightened level of terrorism does not translate to an intifada at this stage.

“The main characteristics of a Palestinian intifada are widespread violent protests and disturbances across large areas, representing whole sectors of Palestinian society, and a large geographical area in which Israeli soldiers and civilians come under attack. This characteristic is not visible in the current escalation, at least not yet,” he said.

He also called on Israel to quickly act to bring quiet to eastern Jerusalem and to ensure that the Temple Mount is free of disturbances and provocations while speedily lowering tensions in  Arab neighborhoods of the city.

He called the current escalation the worst since the wave of Palestinian car-ramming and knife attacks in 2015.

“Against this backdrop, it is impossible to rule out a renewed slide of violence to within the Green Line, meaning a new outbreak of violence and terrorism in Israel’s Arab Israeli sector, similar to what occurred during ‘Operation Guardian of the Walls’ in May 2021,” said Hacham.

“It is important to note that the current escalation is taking place against the backdrop of a freeze in Israeli-Palestinian diplomatic processes and both sides’ inability to promote any talks. Israel is mired in a political quagmire, and the PA’s political options are limited because [the 86-year-old President Majhmoud] Abbas is nearing the end of his tenure as P.A. leader,” Hacham argued.

In Gaza, terror factions Hamas and Palestinian Islamic Jihad have decided to avoid getting directly involved in the current wave of attacks, allowing Gazans to instead enjoy the benefits of economic easements like Israel’s decision to issue some 20,000 Palestinians from the Strip permits to work in Israel. PIJ is still recovering from the blows it absorbed from the IDF during a three-day escalation in August this year. Still, it would be wrong to describe Hamas and PIJ as “passive observers,” said Hacham.

“They are making every effort to spark a fire and expand the violence geographically in Judea and Samaria. This is accomplished through the launch of intensive incitement campaigns that play on Islamic religious strings, with a special emphasis on the Temple Mount in Jerusalem. Hamas is attempting to inflame the atmosphere surrounding the Temple Mount by spreading false claims about Israeli actions on the site. Furthermore, Hamas is providing financial and military support to the Lion’s Den group in Nablus,” he said.

Ultimately, Hacham said, the P.A.’s standing among Palestinians in Judea and Samaria is dwindling, and this power vacuum is being exploited by local terrorists and established Islamic extremist factions alike.

“The P.A. has been dubbed the ‘Lion of Qalqilya.’ This is a play on words referring to the elderly and tired lion at Qalqilya Zoo [in Samaria], who is directly compared to the P.A.’s bleak state,” he said.

“The P.A.’s status in Nablus and Jenin could deteriorate further, hastening its collapse. If this occurs, it will undoubtedly result in a state of crisis and chaos, and in a significant increase in the power of extremist Islamic organizations, Hamas and PIJ, in Judea and Samaria, and their ability to challenge the existing Palestinian leadership there,” Hacham said.