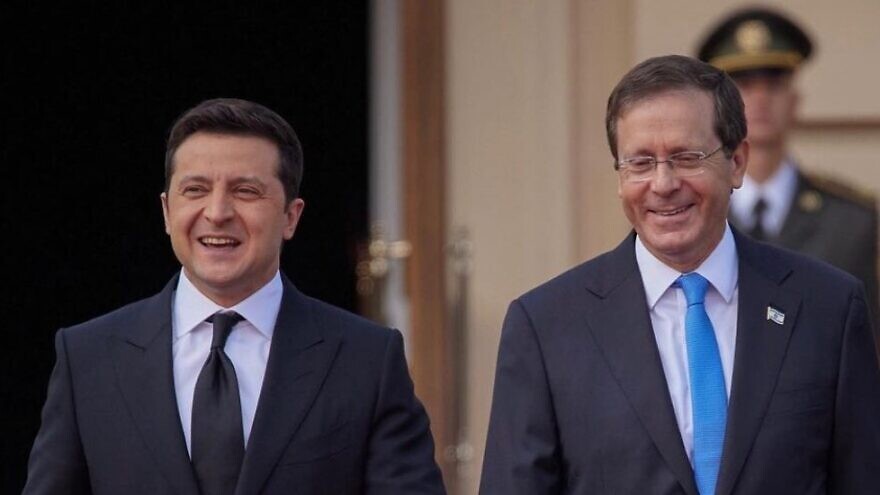 (December 17, 2021 / JNS) Ukraine’s Ambassador to Israel Yevgen Korniychuk said on Thursday that his country recognizes Jerusalem as Israel’s “one and only capital” and that a branch of its embassy would be opened there in the next year.

The ambassador commented during an event marking 30 years of relations between Ukraine—with its historically significant Jewish population—and Israel.

Jerusalem Affairs Minister Ze’ev Elkin, who moved to Israel from Ukraine, was at the event, reported Israeli media.

Korniychuk told The Times of Israel that he sees recognition coming in months, not years. However, he said Ukrainian President Volodymyr Zelensky has preconditions regarding security and defense cooperation to be worked out before that happens.