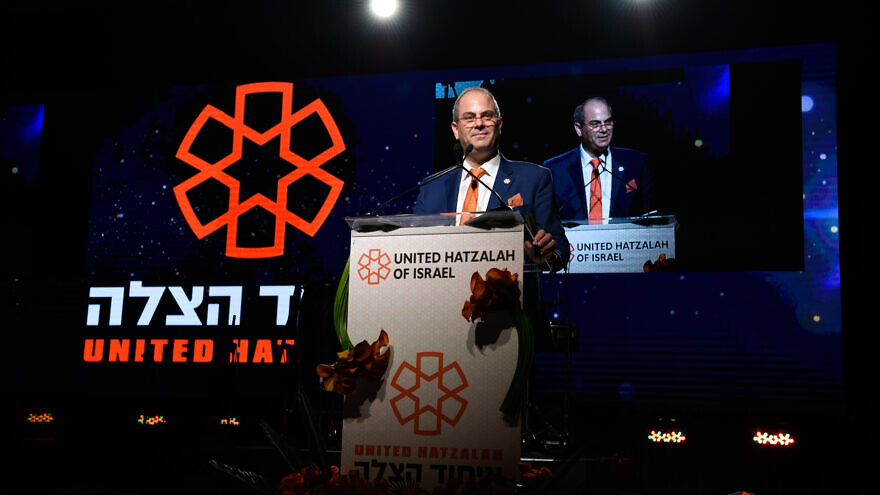 (December 26, 2021 / JNS) Friends of United Hatzalah of Israel raised $18 million at the organization’s Miami Gala event, held to support the lifesaving work of the organization’s volunteers in Israel. The event, the first of its kind for the organization since the onset of the COVID-19 pandemic, was chaired by Tila Falic Levi. The organization honored Adele and Dr. Joel Sandberg and Dr. Ari Ciment at the gala for their dedication to Israel, their community and to saving lives, according to a press release.

The event was attended by more than 500 people, including former U.S. Ambassador to Israel David Friedman and his wife, Tammy, the mayor of Miami-Dade County, Daniella Levine Cava and Mark Gerson, the chairman of United Hatzalah and co-founder of the Gerson-Lehrman Group.

“United Hatzalah builds community. There are so many things that can divide us. United Hatzalah transcends division, with the one issue that brings people together: the sanctity of human life,” said Sandberg. “It’s so natural for me that my family is part of this community,” she added. 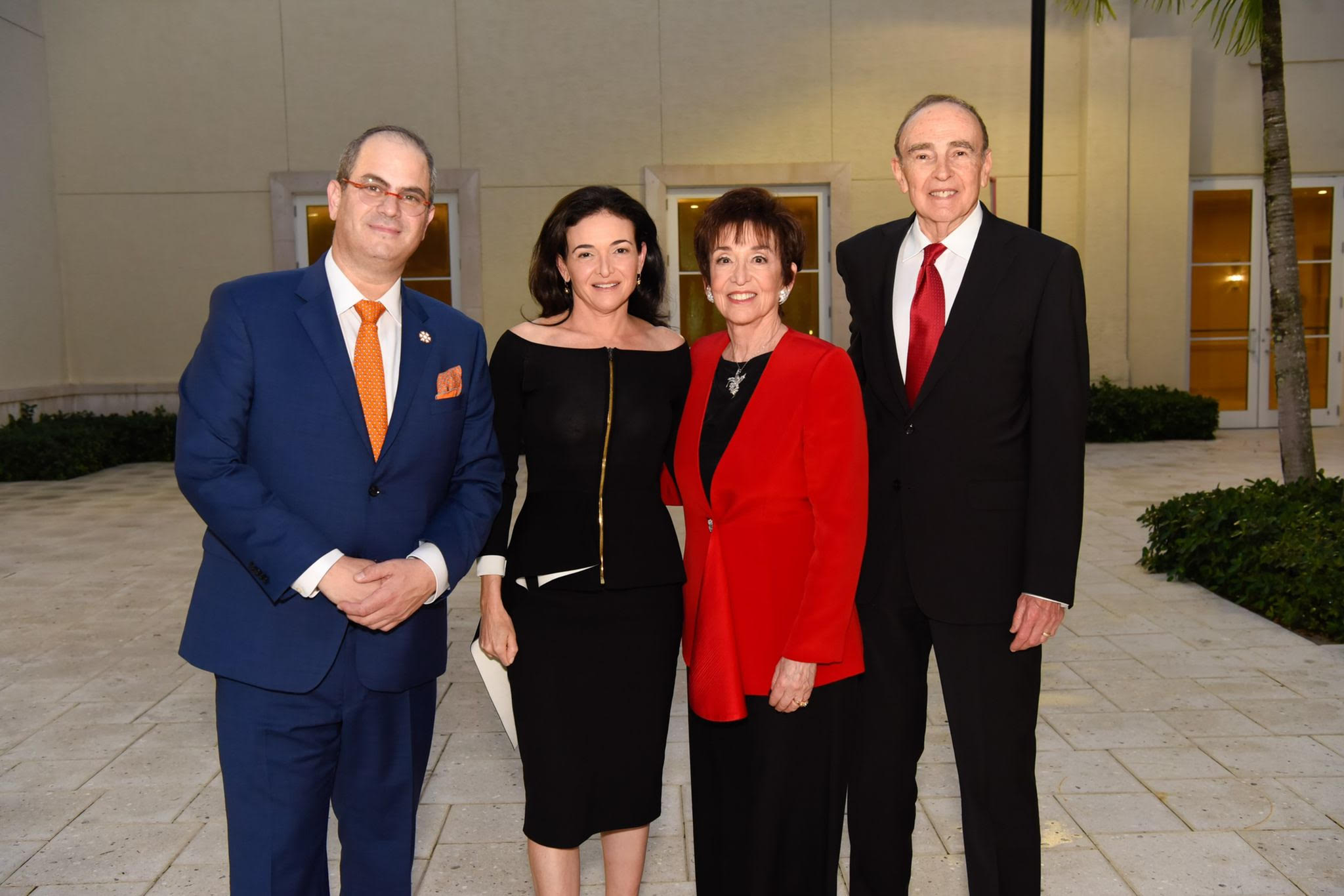 The author of “Lean in: Women, Work, and the Will to Lead,” Sandberg pointed to United Hatzalah’s women’s training program, that she said “inspires them to pursue their dreams, step into leadership roles, and empower others.”

“Men have run the world for a really long time, and I’m not sure it is going that well,” she said.

Sandberg and her partner Tom Bernthal dedicated $5 million to the organization.

United Hatzalah CEO Eli Beer himself was among the early serious patients of COVID, during the initial wave of the virus. Hailing from Israel, Beer contracted COVID on a fundraising trip in Miami. After his health rapidly deteriorated, Beer was put into an induced coma and placed on a ventilator for three weeks, before embarking on a long recovery, which included a high-profile return to Israel. 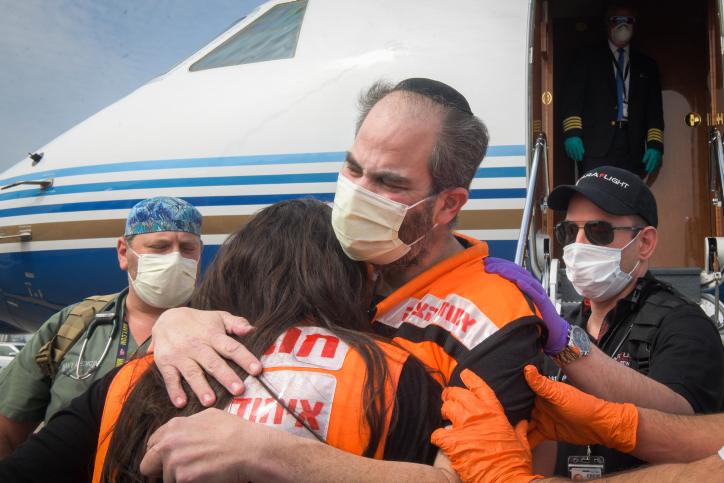 United Hatzalah CEO Eli Beer arrives at Ben-Gurion International Airport near Tel Aviv by private jet after recovering from COVID-19 at a hospital in Miami, April 21, 2020. Photo by Yehuda Haim/Flash90.

“These last two years were the most challenging two years of my life,” said Beer. “Right before I was induced into a coma, I was praying, ‘God, give me a couple more years, to make sure United Hatzalah will survive even if I die.’

“This is a very special night for me. I want to thank Hashem for giving me another chance.  I want to thank my good friends from all over the world who prayed for me and did good deeds for me,” he said.

Dr. Joel Sandberg, one of the night’s honorees, was Beer’s primary physician throughout the ordeal. Several of the attendees also donated ambucycles in Dr. Ari Ciment’s honor.

“They are helping 1,800 people a day,” said Ciment. “It is an unbelievable chesed (kindness).”