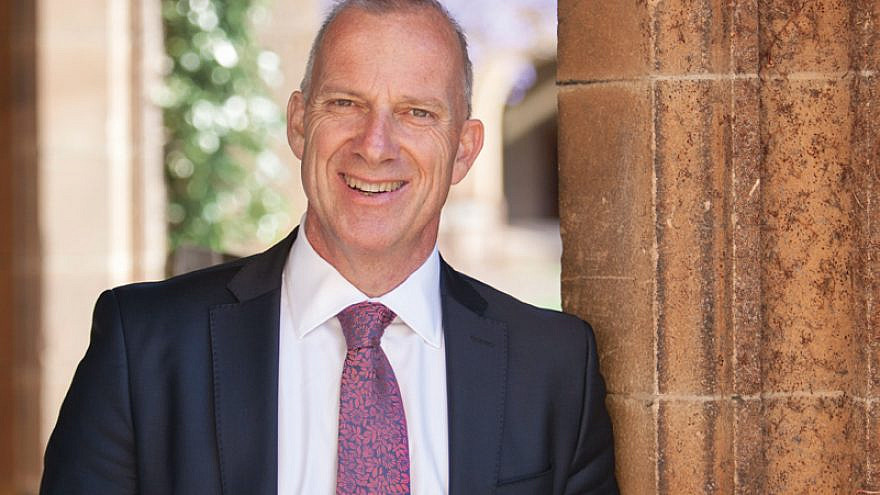 (March 16, 2021 / JNS) The president of University College London (UCL) apologized on Friday for suggesting that he would allow a Holocaust denier to speak at the school because of his steadfast commitment to free speech.

Michael Spence, who has been president and provost at UCL since January, said in an apology to The Telegraph: “I fully acknowledge the emotional impact that Holocaust denial has on Jewish and other members of the community. I will do my utmost to ensure UCL remains the kind of place in which such a speaker would never be invited.”

“I apologize if my response could be understood as suggesting otherwise,” he added.

During an interview with Times Radio on March 8, host Stig Abell asked Spence where he would draw the line before saying a speaker is not welcome at UCL.

Spence replied, “We would have anybody to speak who was invited by an academic or by a student so long as the speech was lawful and there weren’t going to be public order problems that we couldn’t control or whatever.”

Abell noted that while Holocaust denial is not illegal in the United Kingdom, it’s still “problematic” and asked Spence what he would do if a Holocaust denier was invited to the university. Spence replied that UCL “would have a responsibility to make sure its Jewish and other students and staff were looked after, that the event took place in an environment in which other views were expressed.”

Then he expressed: “But yeah, our commitment to free speech is deep.”

Last month, the university garnered attention when its academic board voted to advise the governing council to “replace the IHRA working definition with a more precise definition of anti-Semitism.”