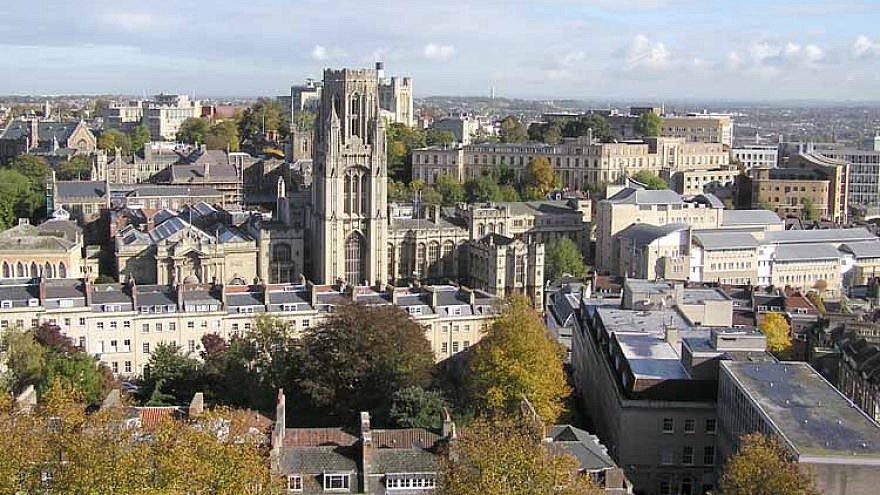 (October 5, 2021 / JNS) The University of Bristol in the United Kingdom announced the firing of a professor who has a history of anti-Jewish and anti-Israel statements, and who has called Jewish students the “enemy” who must be “targeted.”

“After careful deliberation, a disciplinary hearing found that Professor [David] Miller did not meet the standards of behavior we expect from our staff, and the university has concluded that Professor Miller’s employment should be terminated with immediate effect,” the school said in a statement on Friday.

The announcement comes a month after a lawsuit filed by lawyers working on behalf of the Campaign Against Antisemitism (CAA) and Jewish students at the university. The suit claimed that Miller, a professor of political sociology who has a long history of anti-Zionist statements, violated the country’s equity laws and that his comments in a February Zoom session amounted to the harassment of Jewish students.

During that webinar, he claimed that Israelis were attempting to rule the world and that as part of its ideology “fundamental to Zionism to encourage Islamophobia and anti-Arab racism.”

According to the CAA, Miller also asserted that supporters of Zionism, including members of the Jewish Student Union at Bristol University, are “the enemy of world peace” who “must be directly targeted.” 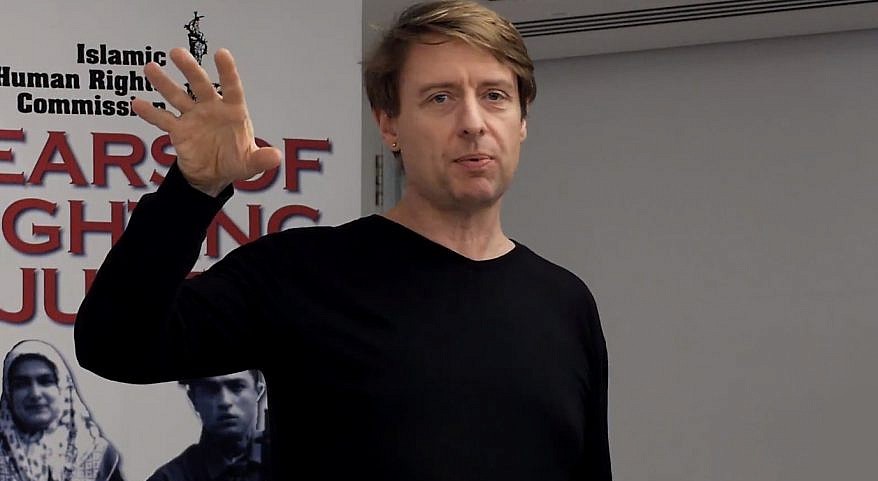 “Following the launch of our lawsuit, it was clear to the university that it would be held to account in court and had to act to protect Jewish students in accordance with the law,” said Gideon Falter, chief executive of CAA. “Universities across the country should be warned that we will do whatever it takes to defend Jewish students from racists on campus by upholding their rights in court where necessary.”

CAA officials told JNS that this was an “important test case, and we will review what impact this precedent may have. We certainly believe that this case should put other universities on notice.”

The Union of Jewish Students put out a statement on Oct. 1 saying the university’s announcement concludes months and years of tireless campaigns and actions by students to try and get the university and authorities to listen … .”

They said that it has been two years since the Jewish community first “raised their heads and their voices in protest at the harassment, targeting and vicious diatribe shared by Professor Miller with his students” and “seven months since complaints were made about his statements targeting the Jewish society, its president and UJS.”

Also responding to Miller’s termination was the Community Security Trust (CST), which is charged with protecting the Jewish community throughout the United Kingdom.

“The Union of Jewish Students, CST and Bristol Jewish Society have repeatedly complained about Miller’s comments over the past two-and-a-half years, and it has taken far too long to reach this point, but we are relieved that Bristol has finally taken this necessary step,” it said in a statement. “David Miller’s comments alleging that Jewish students are agents of a foreign power and an enemy seeking to subvert democracy were dangerous, untrue and totally incompatible with his position of authority at the university. They were part of a wider conspiracist mindset that should have no place in academia.”

According to the university, Miller can appeal the decision.