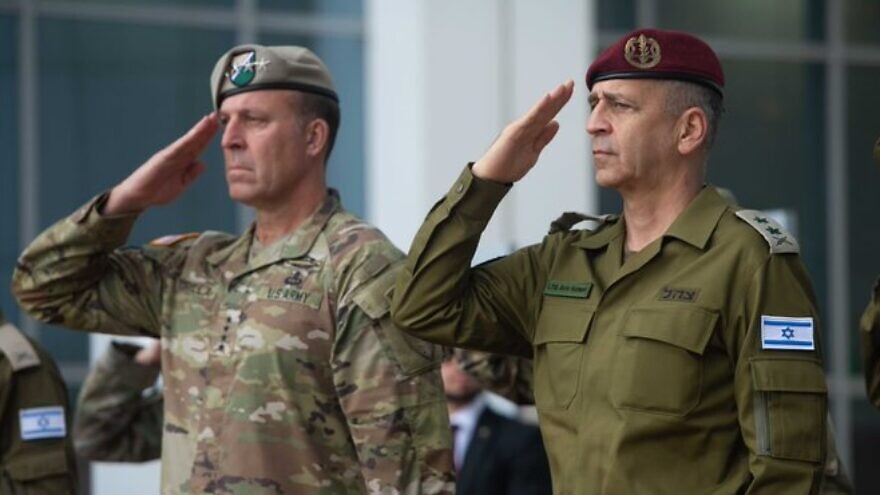 Gen. Michael Kurilla is in Israel at the invitation of IDF Chief of General Staff Lt. Gen. Aviv Kochavi.

“This is General Kurilla’s second visit to the State of Israel since [taking up] his position [as CENTCOM commander] on April 1. This visit is a complimentary meeting following the strategic-operational forum between the two nation’s militaries last month and will focus on Israel’s aerial defense array,” said the IDF in a statement.

Kurilla made his first official visit to Israel in May.

That visit focused on “U.S.-Israel cooperation, maintaining regional stability and dealing with joint operational threats and challenges,” the Israeli military said in a statement at the time.

Israel officially moved from the European Command (EUCOM) to CENTCOM on Sept. 1, 2021.

Meanwhile, on Monday, Kochavi is scheduled to depart for the Kingdom of Morocco on his first official trip to the North African country, where he will meet with senior officials from the Royal Moroccan Armed Forces.

Deputy Chief of the General Staff Maj. Gen. Herzi Halevi will assume the duties of Chief of General Staff while Kochavi is in Morocco, according to the Israeli military.