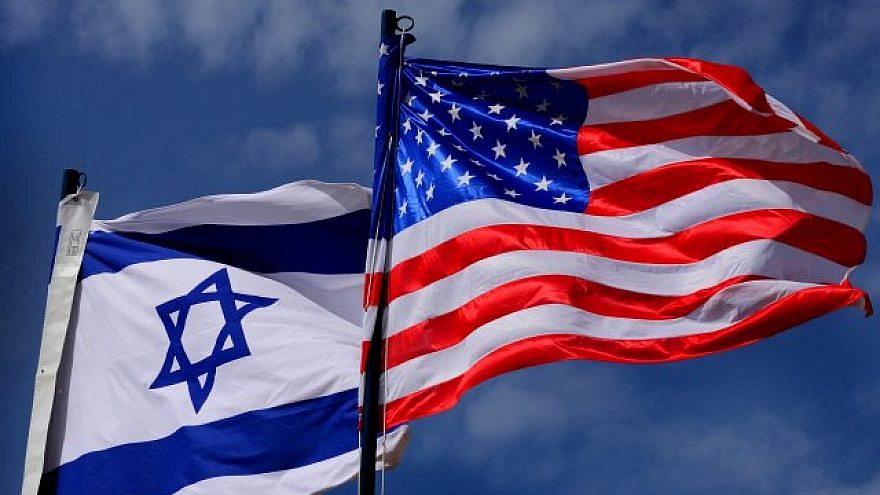 (October 25, 2022 / JNS) For the first time since the start of the COVID-19 pandemic, American and Israeli civilian and military officials met in Washington, D.C., as part of the Joint Political-Military Group (JMPG) on Tuesday.

The meeting came as Israeli officials accompanied Israeli President Isaac Herzog to the U.S. this week.

According to a joint statement, the meeting was led by Derek Chollet, counselor of the U.S. State Department, and Major General Amir Eshel, director general of the Israeli Ministry of Defense. Chollet was joined by various senior officials from the U.S. Bureau of Political-Military Affairs, the Near Eastern Affairs Office of the Secretary of Defense for Policy and the Defense Security Cooperation Agency.

Israel’s delegation included the director of the Policy and Political-Military Affairs Division, Israeli Ambassador to the U.S. Michael Herzog, the deputy director general for strategic affairs in the Ministry of Foreign Affairs and senior representatives from the Ministry of Defense.

The conversation revolved around the opportunities for strengthening security cooperation and enhancing stability at a time the parties see as an inflection point in history, both in the Middle East as it pertains to Israel’s growing rapport and collaboration with its Abraham Accords allies, as in Ukraine regarding the war there.

The U.S. expressed its commitment to ensuring that Israel maintains its qualitative military edge, and its belief that Iran should never be allowed to develop a nuclear weapon.

Both delegations acknowledged the rising level of violence in the West Bank. They emphasized the importance of mitigating conflict while maintaining that they were determined to combat terrorism.

According to the statement, Eshel and Chollet confirmed a shared commitment to maintaining a credible military threat to deter Iran.

Formed under former President Ronald Reagan and Prime Minister Yitzhak Shamir in 1983, JPMG works to strengthen security ties between the U.S. and Israel, including the maintenance of Israel’s qualitative military edge.