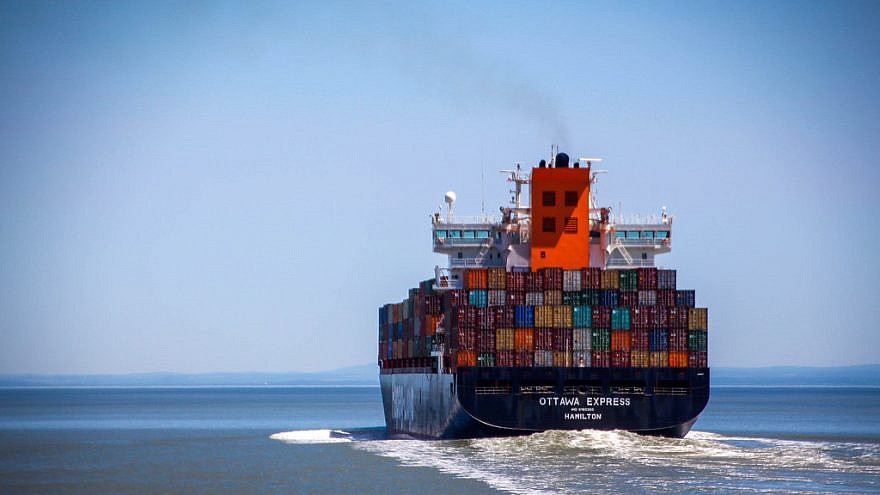 Islamic Republic of Iran Shipping Lines (IRISL) and its Shanghai-based subsidiary, E-Sail Shipping Company Ltd (E-Sail), were sanctioned as they have “repeatedly transported items related to Iran’s ballistic-missile and military programs and is also a longstanding carrier of other proliferation-sensitive items, including Nuclear Suppliers-Group controlled items,” said U.S. Secretary of State Mike Pompeo in a statement.

Pompeo went on to say that “despite Iran’s claims that it will never develop nuclear weapons and associated delivery systems, the Iranian regime has continued to pursue and procure proliferation-sensitive items in violation of U.N. Security Council Resolution 2231,” which endorsed the 2015 Iran nuclear deal.

The United States withdrew from the nuclear accord, reimposing sanctions lifted under it, along with enacting new penalties in what the Trump administration has called a “maximum pressure” campaign.

Pompeo remarked that Monday’s “designations serve as a clear warning that anyone doing business with or otherwise supporting IRISL or E-Sail are exposed to potential sanctions and risk contributing to Iran’s proliferation-sensitive programs, including its nuclear and missile programs.”