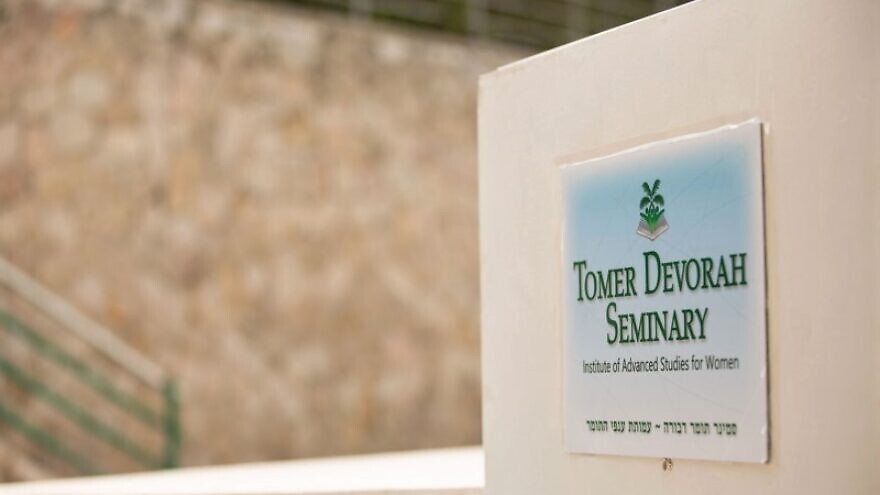 (June 21, 2022 / JNS) In a May fundraising campaign for yeshivahs and seminaries in Israel, the World Mizrachi movement helped more than 20 gap-year institutions throughout the country raise a record $6,048,776 in critical funds to cover infrastructure, educational programming and student scholarships.

The donations came from as many as 12,700 individuals from the United States, Israel, Belgium, Canada, South Africa and the United Kingdom.

“These institutions are responsible for making an impact on hundreds of religious young men and women each year at one of the most pivotal times and religiously formative experiences they will have,” stated Religious Zionists of America executive vice president Rabbi Ari Rockoff. “We’re incredibly grateful that so many partners came together to invest in the future of the shanah ba’aretz [‘year in Israel’], and in effect, the Jewish and religious Zionist future in Israel and the Diaspora.”