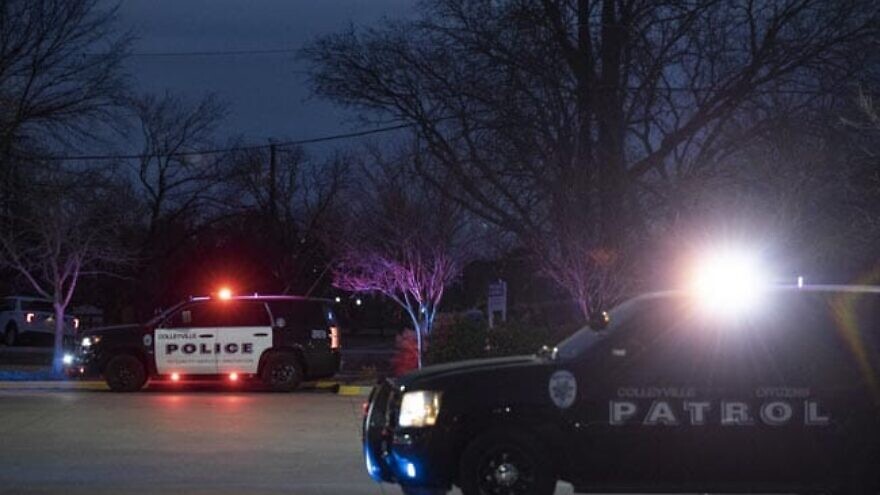 (October 25, 2022 / JNS) A man sentenced on Monday to nearly eight years in prison for a federal firearms violation gave a weapon to a man who used it to hold hostages inside a Texas synagogue before being fatally shot by the FBI.

Henry “Michael” Dwight Williams, 33, was charged via criminal complaint in January and indicted the following month.

He pled guilty to being a felon in possession of a firearm in June and was sentenced to 95 months in federal prison by Chief Judge David Godbey of the United States District Court for the Northern District of Texas.

“This defendant, a convicted felon, had no business carrying—much less buying and selling—firearms. Whether he suspected his buyer would use the gun to menace a community of faith is legally irrelevant: In the U.S., convicted felons cannot possess firearms,” said U.S. Attorney Chad Meacham.

On January 15, Malik Akram, a 44-year-old British Pakistani armed with a pistol, took four people hostage inside Congregation Beth Israel in Colleyville, Texas, during a Shabbat service. Akram demanded the release of Aafia Siddiqui, a Pakistani and alleged al-Qaeda operative imprisoned in nearby Fort Worth for attempted murder and other crimes. Akram released one hostage after six hours, and the remaining three hostages escaped 11 hours into the standoff. FBI officers then entered the synagogue and killed Akram.

The FBI linked Williams to Akram through a review of Akram’s cellphone data, which showed the duo exchanged a series of calls from Jan. 11 to Jan. 13.

Services at Congregation Beth Israel, a Reform synagogue in Colleyville, a suburb in the Dallas/Fort Worth area, reopened nearly three months after the assault.