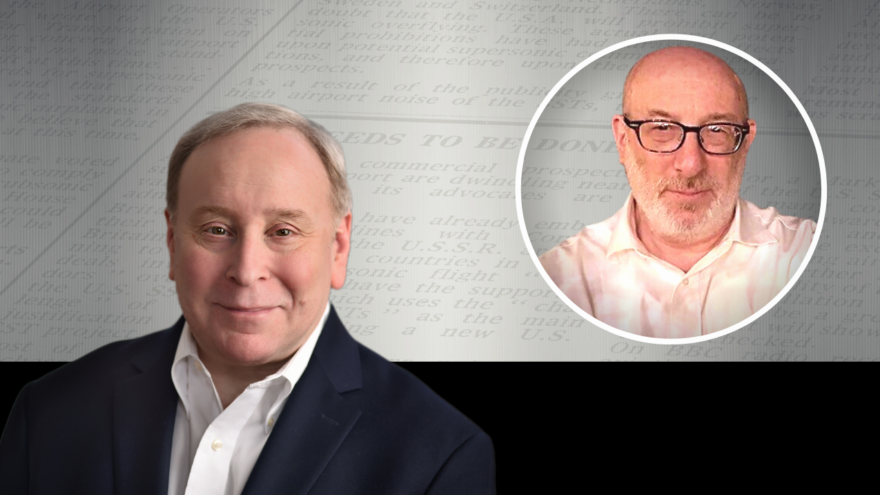 (January 19, 2023 / JNS) In this week’s “Top Story,” JNS editor-in-chief Jonathan Tobin takes a deep dive into the controversy over the new Israeli government’s efforts to reform its judiciary. The proposed legislation has been blasted as an attack on democracy by Israel’s opposition parties and left-wing American pundits. But few of those commenting on the issue seem to understand the problem created by an out-of-control Israeli Supreme Court, or why cutting back on its almost unlimited power is necessary.

Tobin is joined by guest legal expert Jerome Marcus, a fellow of the Kohelet Policy Forum in Jerusalem and president of The Deborah Project, a public interest law firm representing victims of antisemitism and anti-Zionism. Marcus explains in detail how Israel’s Supreme Court arrogated to itself power that virtually no other court in the world has, and how and why it adopted a standard that allows it to overturn virtually any law or governmental action or appointment that it doesn’t find “reasonable.”

Marcus says that until the 1980s and the advent of Chief Justice Aharon Barak, the Israeli Supreme Court had a policy of restraint, under which it deferred to the Knesset and the Basic Laws it passed. But once the pendulum of political power began to shift from the Ashkenazi Labor Zionist elites that had run the country since its birth to the Likud and its Mizrachi supporters, Barak and the judicial branch felt the need to step in to ensure the continued reign of “enlightened opinion,” or in other words, the secular left, he says.

The reforms will take that power away from what has become a dictatorial minority no longer able to win elections—and that, he explains, is why the left’s cries of outrage are so fierce.

The core of the problem is that “the secular left thinks Israel is illegitimate if they’re not running things,” says Marcus.