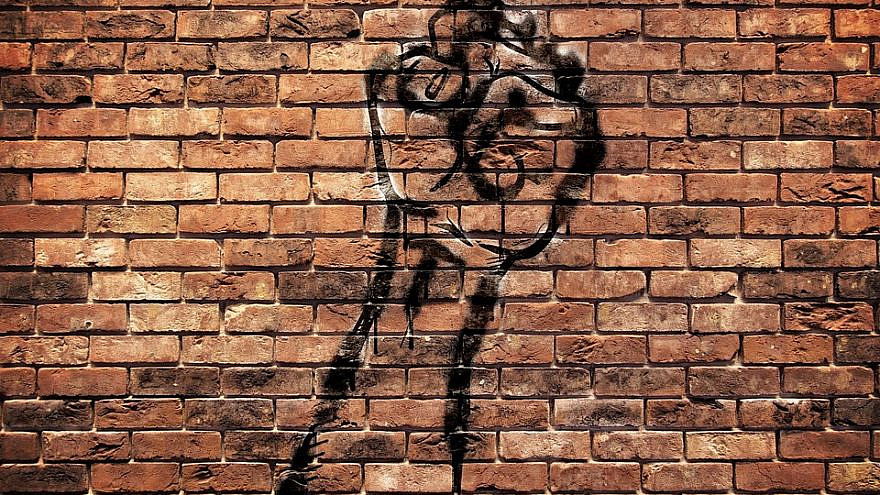 (September 8, 2022 / JNS) The Anti-Defamation League is launching a review of its educational material after an investigation found lesson plans to include elements of critical race theory (CRT) and left-wing ideology.

The decision was revealed in a statement from an ADL spokesperson to Fox News Digital following the news organization’s investigation into the curriculum the ADL offers to teachers and students as part of its “World of a Difference Institute” training program.

The program was developed by the ADL’s educational wing with the purpose of helping “people of all ages challenge bias, discrimination and systems of oppression.”

In the statement to Fox News, an ADL spokesperson denied that the organization was teaching CRT, but added that there is “content among our curricular materials that is misaligned with ADL’s values and strategy.”

“We intend to address this issue immediately and openly,” continued the spokesperson. “We are moving to launch a thorough review of our education content. We will review the findings and implement a process to update them appropriately and expeditiously. We will get this right.”

An investigation by Fox News Digital found the inclusion of the theory of intersectionality created by critical race theorist Kimberlé Crenshaw in the organization’s lesson plan on women’s rights. It also asked teachers to instruct young people to reflect on the 2017 Women’s March—of which many leaders espoused anti-Semitic sentiments—using the approach of intersectionality. Other lesson plans called on participants to identify their “white privilege.”

An article on the Women’s March discussed how the “flip side of white privilege is structural racism, which oppresses and marginalizes people of color through societal institutions like education, law enforcement, voting, employment and other systems.”

The ADL website suggests educators or parents read Not My Idea: A Book About Whiteness to children, which states that “racism is a white person’s problem” and that kids should be taught from a young age to identify whiteness as the root of racial injustice.

Other topics covered in the materials include a lesson on Black Lives Matter, which asks students if the actions of the protesters inspire them to get involved, and a section and a lesson to prevent gender bias, which instructs educators to use “gender-neutral” terminology.