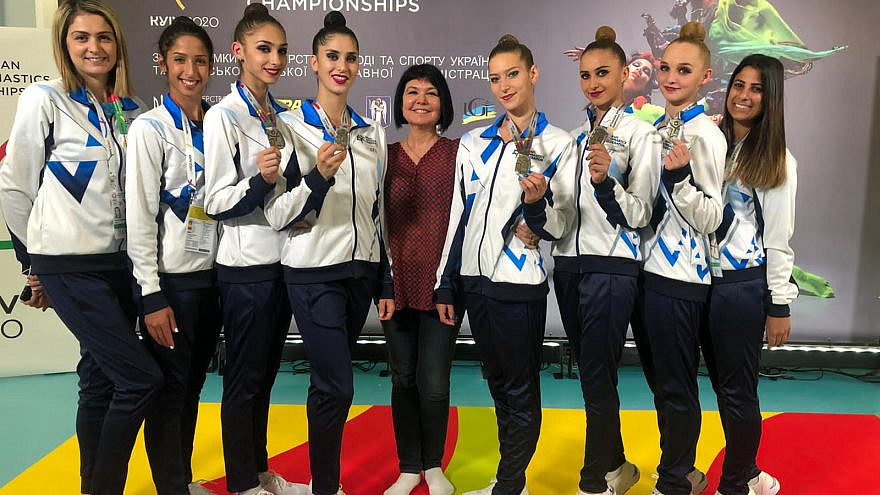 (January 25, 2021 / JNS) As the international day commemorating the memory of the victims of the Holocaust approaches on Jan. 27, Ira Vigdorchik, the head coach of the Israeli rhythmic gymnastics team, will be honored at the first-ever online international academic conference on the Babi Yar massacre in Ukraine—the first and most well-documented massacre by Nazi German forces during their campaign in the Soviet Union during World War II. On Sept. 29-30, 1941, 33,771 Jews were massacred and buried in mass graves, and it is estimated that between 100,000 to 150,000 people were killed at Babi Yar during the Nazi occupation.

“From the moment I was a small child, I knew I was a Jew,” recalled Vigdorchik, adding that she wasn’t sure what being a Jew meant since religion was stifled under the Soviet Union.

Vigdorchik recalls visiting Kyiv every summer and seeing “a simple park with trees, with children playing there in the middle of Kyiv … and underneath were the bones of Jewish families. Children play there, eat there, live there and under the ground, there are the bones of tens of thousands of Jews.”

The coach’s great-grandparents were rounded up and murdered in a similar fashion in Lubny, southwest of Kyiv, on Oct. 16 the same year, along with 4,500 other Jews. Ira’s mother managed to escape.

Vigdorchik, who made aliyah in 1979 from Moscow, found her story coming full circle, as the Israeli national gymnastics team reached a historic achievement by winning the European championship in Kiev in November, which she called “symbolic.” 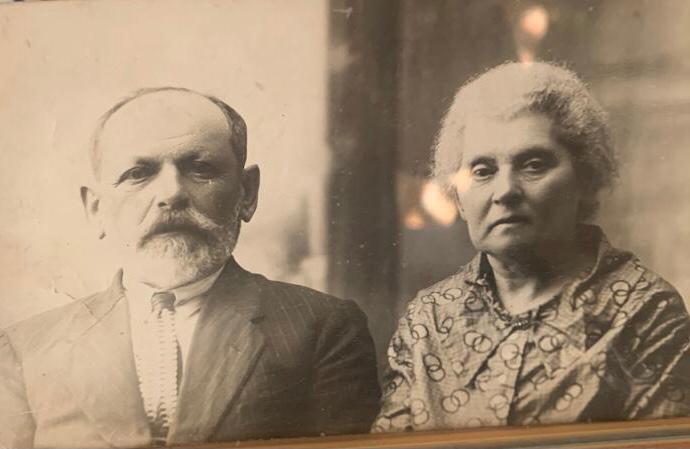 Ira Vigdorchik’s great-grandparents, who were rounded up and murdered in Lubny. Credit: Courtesy.

“The day I left Moscow at 15 years old, I had never heard about Israel. It was 1979 and under the Soviet Union, it was forbidden to speak about Israel. I didn’t understand the place our father was taking us. … He would tell me, “Ira, the fact that you were born in the Soviet Union is a historical mistake. Now you are going to your country. I want you to have children in this country and struggle in this country for everything you believe in.”

Now, said Vigdorchik, “I live [what he told me] every day. I am a Jew, an Israeli and the coach of Israel gymnastics. This is my mission, and this is the life [he wanted for me].”

‘Understanding that this is our mission’

In November, she took her gymnasts to Babi Yar to preserve and cultivate the memory of the tragedy, noting that “it is my duty to show them, to feel it. They will be mothers of our children. They need to continue to tell our stories, from generation to generation.”

This “Holocaust by bullets,” she said, is not just her family’s story—and not just the story of 1.5 million Jews who were shot by the Nazis, but the story of the Jewish people. “It doesn’t matter if you are Ashkenazi or Sephardi … thousands of Jews were also expelled from Spain because they were Jewish. This is the pain of being Jewish, and this is the reason to live in our country and to be proud Jews.”

“I told them that these souls died for us so that we can return here and win a medal in the name of the State of Israel, of the Jewish people. I very much hope that there are those who feel relief after this achievement, that there are those for whom it has provided closure. Because for me, this is the most powerful moment there is,” she said. 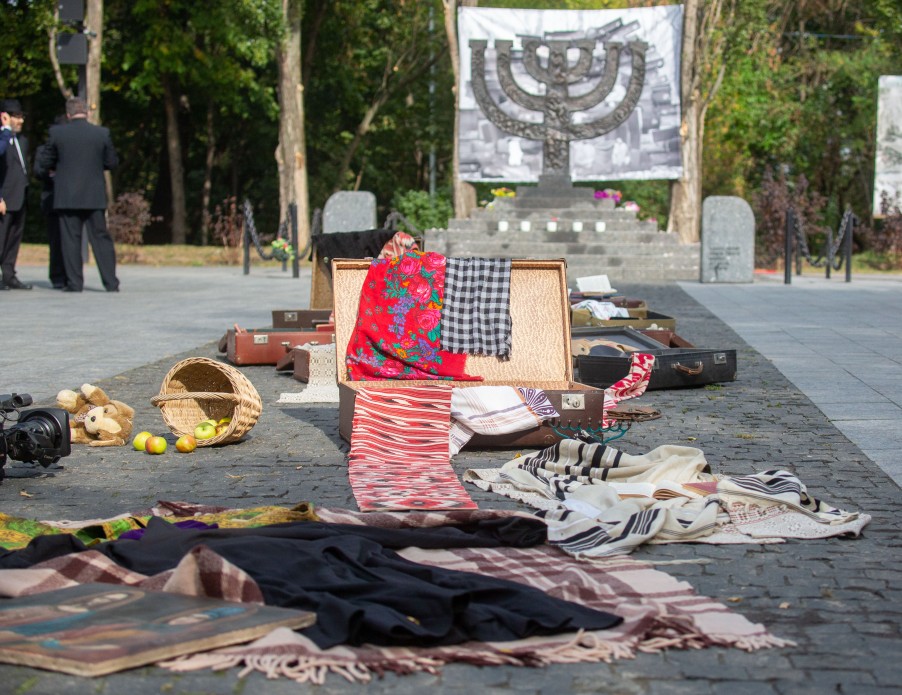 A memorial with Jewish ritual objects at Babi Yar. Credit: Office of the President of Ukraine.

She maintained that closure helped her come to the understanding that Israel is the only place to live as a Jew.

Vigdorchik shows her Israeli pride in every gymnastics competition by choosing only Israeli and Jewish music with Hebrew words. “We have the right to raise the flag of Israel, to be Israeli, and I am not ashamed of it, not afraid of it but proud of it,” she said.

“Raising our flag in Kyiv—understanding that this is our mission and their mission—was very, very important. We are the champions in Kyiv. I tell my gymnasts, 34 years I have been a coach, and these achievements and medals belong to our country.”

The conference this month, in which Vigdorchik will be the guest of honor, is titled “The Untold Story of the Holocaust in Eastern Europe: 80 years since the Babyn Yar Massacre.” Hosted by the Abba Eban Institute for International Diplomacy at IDC Herzliya, together with Kyiv’s Babyn Yar Holocaust Memorial Center and the Taras Shevchenko National University of Kyiv, the conference will feature academics and experts from across the world, combining short lectures, experts’ panels and one-on-one conversations.