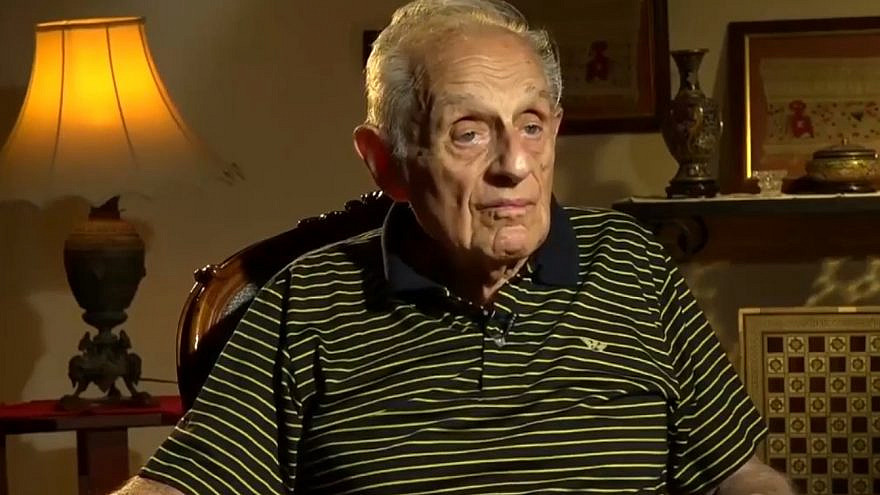 (April 16, 2021 / JNS) Egyptian activist Albert Arie, who was born Jewish and known for his opposition to Israel and the Zionist movement, died on Thursday at age 91.

He was born into a Jewish family in Egypt but converted to Islam in the 1960s to marry a Muslim woman.

Arie was one of the last members of Egypt’s Jewish community to remain in the country and the oldest Jew in Cairo, according to Arutz Sheva.

Part of a group of anti-Zionist Jews who joined the Egyptian nationalist movement, he was “celebrated by Egyptians for his refusal to move to Israel,” according to the Jewish blog Elder of Ziyon. In the 1950s, Arie reportedly fought for Communist causes and was imprisoned for 11 years for his involvement in the Communist Party.

Ahram Online wrote in 2015 that Arie resided in the same downtown apartment where his parents married and lived since the early 1930s.

Insistent on Jewish heritage being preserved in Cairo and the country at large, he told the publication at the time: “Today, there are only a few elderly and a couple of middle-aged people, and this will all be gone in a matter of a very few decades. The thing to do now is to make sure that the history of Egyptian Jews, which is basically part of the history of Egypt, should be well-documented and their monuments should be preserved so that maybe one day the full story will be accurately told, away from the purposes of political propaganda or commercial gains.”

Arie’s granddaughter, Magda Haroun, is the current president of the Egyptian Jewish community. She said the remaining Jewish community is so small it doesn’t even have enough men for a minyan.