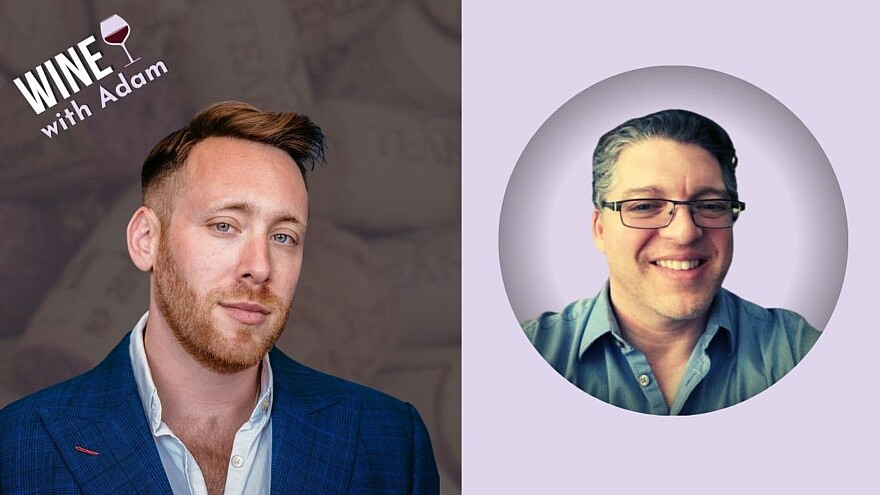 (August 3, 2022 / JNS) American Jews have internalized the non-Jewish conception of religion, according to professor David Graizbord, associate director of Judaic Studies at University of Arizona.

“Judaism is not Jewish,” he stresses. “American Jews … have internalized that they are Christians without Jesus. What defines them is something called Judaism and that is a religion in the Christian sense of the term: A series of propositions that call for faith that those propositions are true and a host of religious rituals of worship that are performed in the confines of their private space.

“Jewish civilization is none of that.”

On the most recent episode of “Wine with Adam” with Adam Scott Bellos, the pair enjoy a conversation about the state of American Jewry and Zionism over a glass of 2018 Jezreel Argaman. Graizbord is the author of a new book, “New Zionists: Young American Jews, Jewish National Identity, and Israel.”

Graizbord explains that “being a Zionist is increasingly unpopular” in the United States, and that it carries for young Jews “a tremendous stigma.”

He explains how it has been easier for Jews to “pass incognito” in American society as white until recently; Jews are now being labeled as having “white privilege” and therefore evil.

“For many Jews in the U.S., to be a Jew means to uphold the Golden Rule and embrace the BDS paradigm of Jewish identity: Bagels, davening and Seinfeld,” he said.