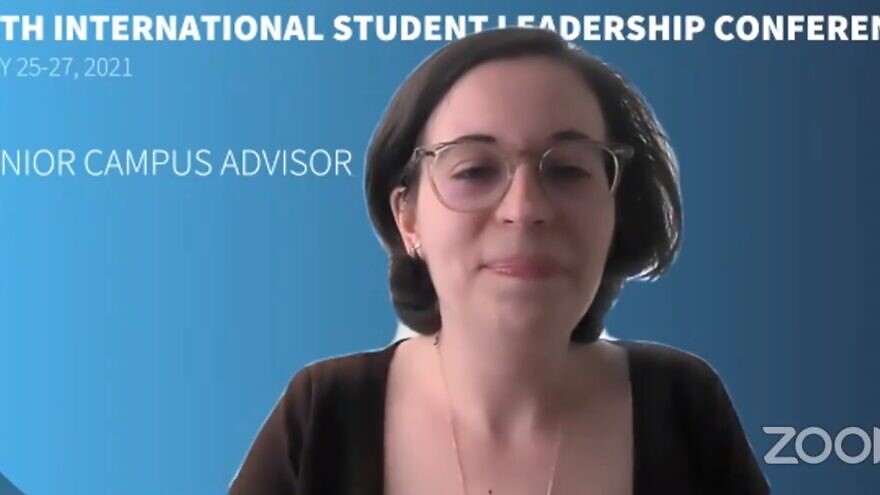 (July 28, 2021 / JNS) Dozens of college students from the United States, the United Kingdom, Israel and elsewhere gathered online for the annual CAMERA on Campus conference aimed at empowering young adults to be advocates for Israel in an increasingly hostile environment.

As speaker, professor and author Gil Troy told the students, “When you stand up on campus and increasingly in the public square these days, and when you stand up with CAMERA, it takes a huge amount of courage. … All of you have tremendous courage.”

College campuses are a hotbed of anti-Zionist activity with students from far-left, progressive groups calling for their schools to participate in the BDS movement against Israel, coupled with professors who publicly criticize the Jewish state during class. Added to that are incidents of anti-Semitism on campus, including verbal threats, vandalism such as swastikas and other anti-Semitic graffiti.

“Students around the world are experiencing anti-Semitism, and they’re asking us how to respond to it,” said Aviva Rosenschein, CAMERA’s international campus director. “Our conference is addressing an organic need among students by providing them with high-level, content-rich strategies for pro-Israel activism.”

Many of the student attendees at the conference are fellows with CAMERA, the Committee for Accuracy in Middle East Reporting and Analysis. They are on the frontlines of their campuses in the fight against anti-Israel activities by classmates and professors. Among the topics were workshops on writing news articles for school and local media, hosting events on campus and boosting a pro-advocacy presence on social media.

They also heard from several speakers throughout the three-day program. Alyza Lewin, president of the Louis D. Brandeis Center, said Jewish students on campus often have to choose between their Jewish identity and support of Israel, and acceptance by their peers. She also laid out U.S. laws her organization uses to protect Jewish students on campus. 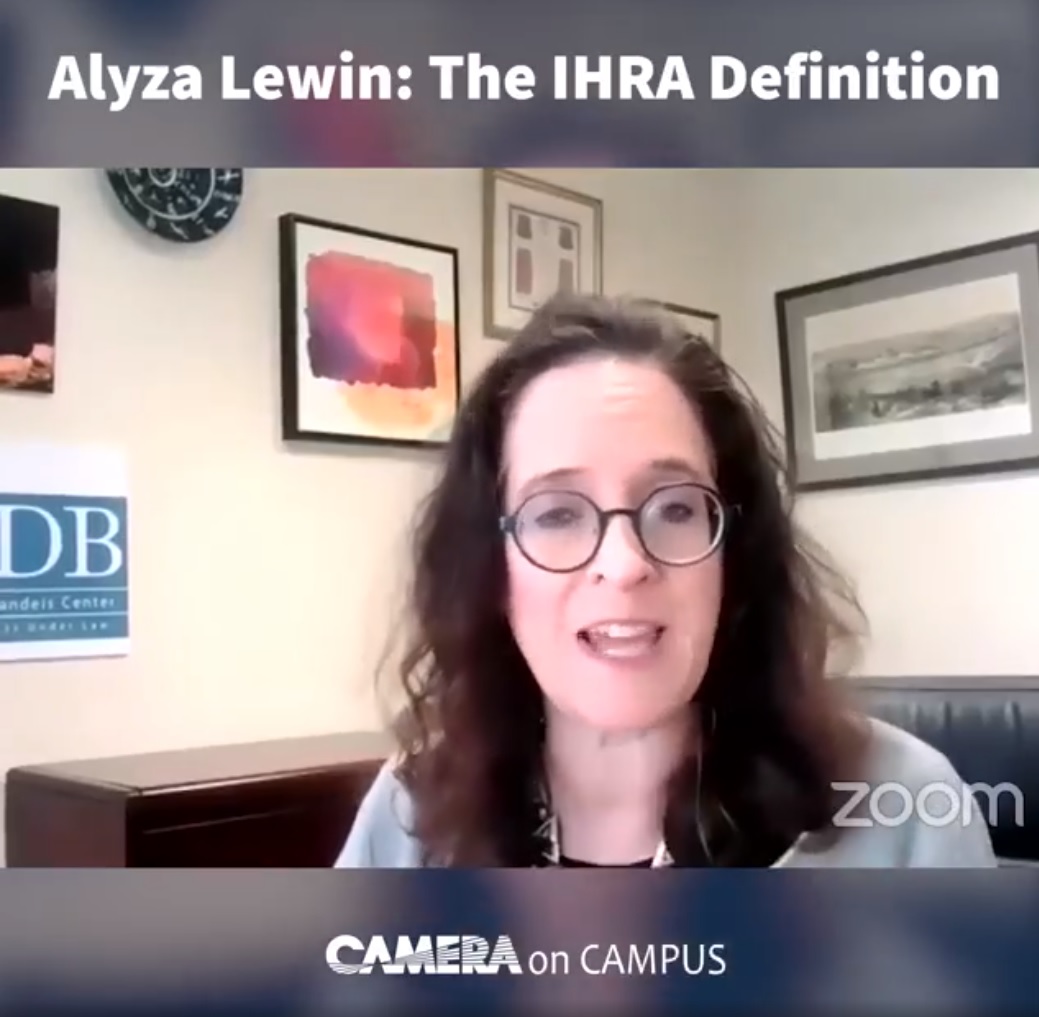 “Since the latest round of Hamas-Israel fighting, anti-Israel activity has transmogrified into unapologetic anti-Semitism,” said Aidan Segal, a student at the University of Pittsburgh who has written for The Pitt News. “People no longer hesitate to slander the Jewish state, and some are taking the invective to new levels by attacking Jews on the streets of Europe and America. That’s why we’re attending CAMERA’s conference; we want to learn strategies for combating the hate we’re all facing.”

Fellow speaker Hen Mazzig, a writer active on social media and in progressive causes who described himself at one point as a “Gay Mizrachi Jew,” said it was important for Jews to support causes they believe in yet still call out the anti-Semites in those movements.

As for Troy, author of Why I Am a Zionist and other works, he told the students that while it’s important to speak up against those who delegitimize and criticize Israel, it can’t be all they do.