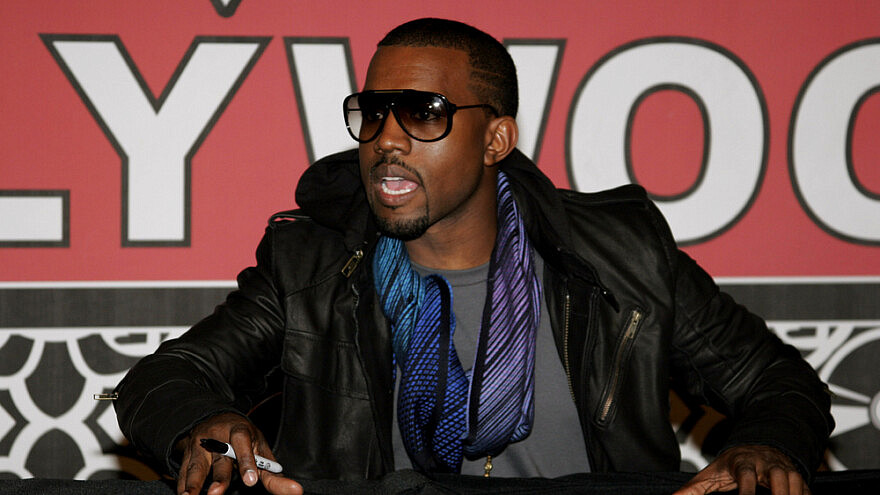 The victim was walking in Central Park around 7:30 p.m. when the other man came from behind and struck him, police reported. The older man fell to the ground, breaking his hand and chipping a tooth. He was hospitalized in stable condition, the New York Post reported.

The attacker shouted “numerous” antisemitic comments at his victim, including referencing West, before fleeing on a bicycle pulling a trailer with the sign “Hungry Disabled.”

The attacker is still at large.

Forty-five antisemitic hate crimes were reported in New York City in November, up from 20 in November of last year, the New York Police Department reported on Dec. 5.

“We have normalized hate and I continue to say the biggest spreader of this hate is social media. What social media is doing to normalize hate, to give a platform for hate, to spread hate, it’s just really alarming,” New York Mayor Eric Adams said.

West began making antisemitic comments on Oct. 7 when he tweeted that he would go “death con 3 on JEWISH PEOPLE.” Despite the loss of major business partnerships, he continued to make anti-Jewish and pro-Nazi comments.

His bigoted remarks earned him the title of 2022 “Antisemite of the Year” from watchdog group StopAntisemitism.