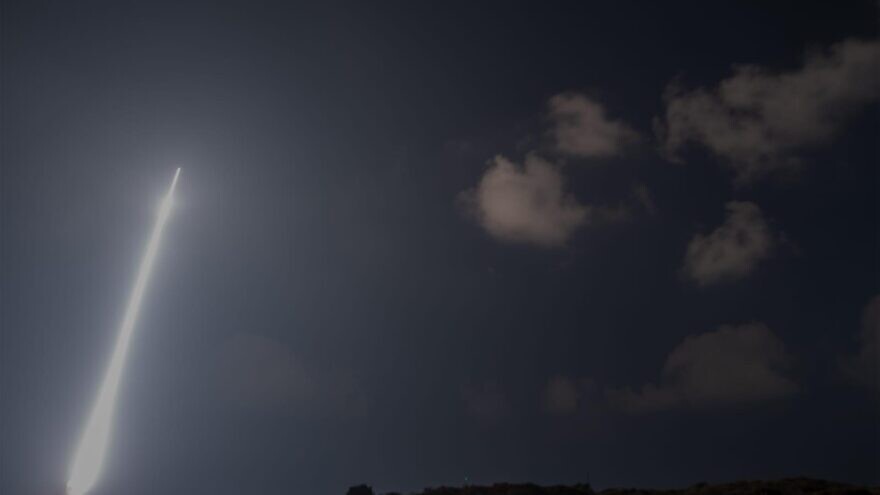 (August 13, 2020 / JNS) The United States and Israel conducted a successful test of the Arrow 2 air-defense system on Wednesday, downing a simulated long-range missile.

During the test conducted in central Israel, the Arrow 2 successfully engaged a Sparrow target missile, which simulates a long-range surface-to-surface warhead.

The interception was conducted by members of the Israel Air Force together with engineers from the various institutions involved in the system’s development, according to a statement from the Israeli Defense Ministry.

“The joint Israeli-American test reflects the partnership and friendship between the two countries, as well as the deep commitment of the United States to the safety of the citizens of Israel. We will continue to work together to strengthen the capabilities of the defense establishment in the air, land and sea, as well as in cyberspace,” said the statement.

The interception marked another in a series of achievements in the two countries’ cooperation on missile defense, including the Arrow 3 tests conducted by the Israel Missile Defense Organization and the U.S. Missile Defense Agency last year in Alaska, according to the statement.

“The integration of both systems in Israel’s air-defense mechanism significantly expands and enhances the state’s capability to defend against current and future threats,” said the statement. 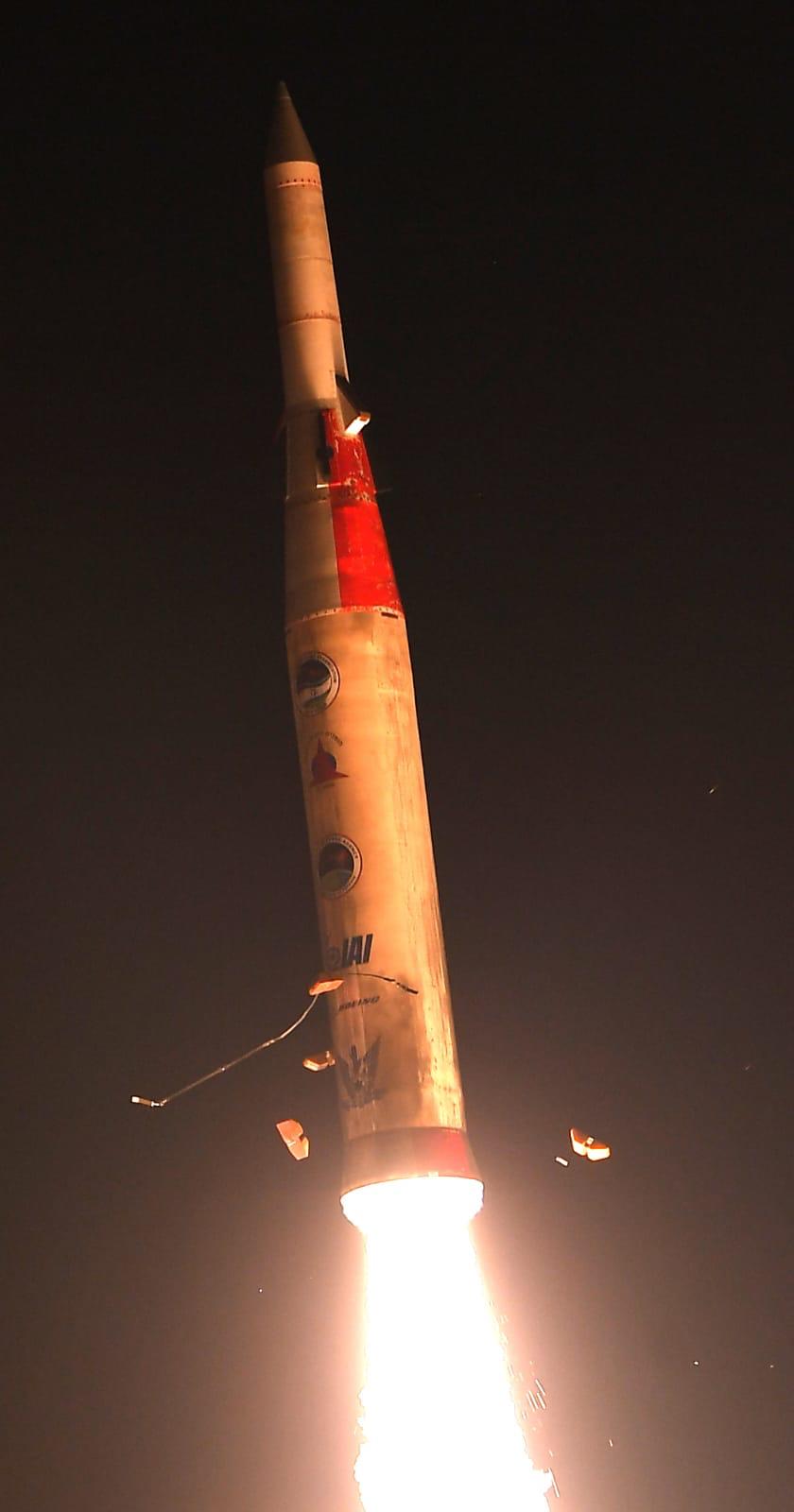 Israeli Defense Minister Benny Gantz said in response to test that “Israel must face challenges both near and far, and our elite technological unit led by the [Defense Ministry’s] Directorate of Defense Research and Development, Israel Aerospace Industries and additional defense industries ensures that we will always be one step ahead of our enemies and that we will defend Israeli skies from any threat.”

“I commend the defense establishment and the defense industries for another successful test of the Arrow 2 weapon system. We have proven again that the State of Israel possesses defensive and offensive capabilities that are among the strongest and most advanced in the world,” said Netanyahu, according to a statement from his office.

“I would like to express deep appreciation to our U.S. ally for jointly advancing our security. Our enemies and those who seek our ill should know the State of Israel is prepared for any threat,” he added.

The United States and Israel signed a memorandum of understanding in 1986 to co-develop and co-fund the Arrow program, as part of the Strategic Defense Initiative. The first Arrow battery was deployed at Palmachim Airbase south of Tel Aviv and declared fully operational in October 2000. The second battery was deployed near Haifa in 2002. The Arrow 2 system has since been updated multiple times.