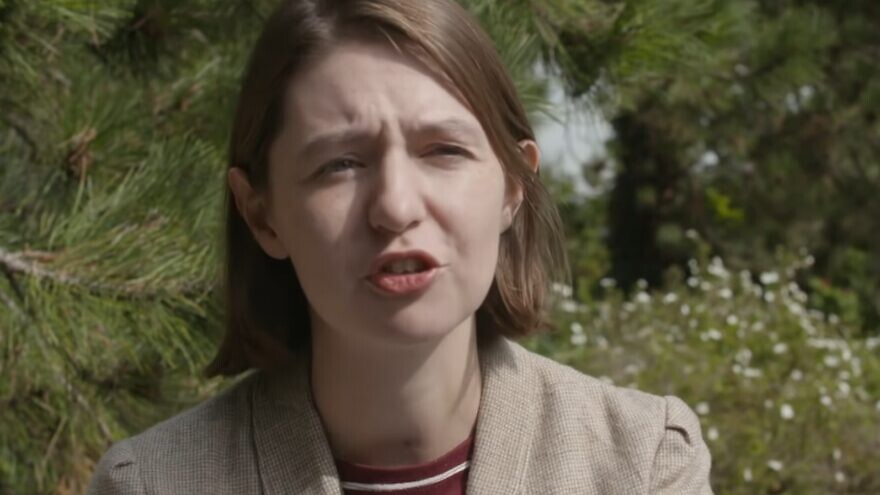 (October 12, 2021 / JNS) An Irish author announced that she will only sell the Hebrew translation rights of her new novel if she can find a publishing house that adheres to the guidelines of the anti-Israel BDS movement.

Sally Rooney’s third novel Beautiful World, Where Are You was released in September. That same month, the author declined an offer from the Israeli publishing house Modan, which printed her last two books in Hebrew, to buy the novel’s Hebrew translation rights.

In a statement on Tuesday, Rooney said while she was “proud” to have her last two novels translated into Hebrew, she has decided not to sell the translation rights of her third book to an Israeli-based publishing house because of her support for BDS.

The author of Normal People cited reports from Human Rights Watch and the Israeli organization B’Tselem, two groups that have accused Israel of apartheid against Palestinians, and said she doesn’t feel it would be right to work with an Israeli company “that does not publicly distance itself from apartheid and support the U.N.-stipulated rights of the Palestinian people.”

“The Hebrew-language translation rights to my new novel are still available, and if I can find a way to sell these rights that is compliant with the BDS movement’s institutional boycott guidelines, I will be very pleased and proud to do so,” she added. “In the meantime, I would like to express once again my solidarity with the Palestinian people in their struggle for freedom, justice and equality.”

In May, following the 11-day conflict between Israel and Hamas in Gaza, Rooney signed an open letter that accused Israel of an “apartheid regime” and called for “an immediate and unconditional cessation of Israeli violence against Palestinians.”