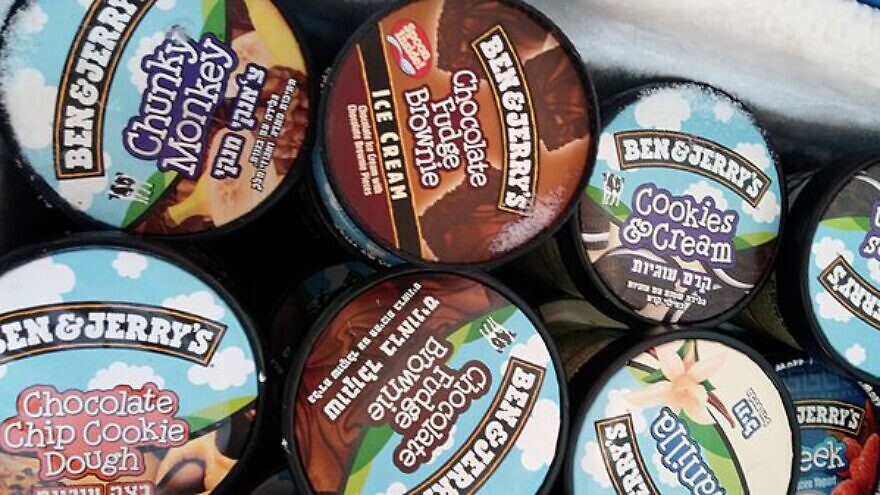 (December 17, 2019 / JNS) The Israeli manufacturers of Ben & Jerry’s ice-cream announced on Sunday that they are considering releasing a new flavor inspired by the news that Israel will be holding its third election in a one-year span.

The U.S.-based company, started by Ben Cohen and Jerry Greenfield in Burlington, Vermont, in 1978, posted a picture on its official Israeli Instagram account of an ice-cream pint hidden by a shadow. In the caption, the post referenced the Hebrew expression “third time, ice cream,” which means when two people coincidentally run into each other three times in a short period, they should treat each other to ice-cream.

The photo’s caption read: “We thought that in honor of the elections, we would create a new flavor called ‘Third Time Ice Cream,’ but we can’t decide what to put in it. Any ideas?”

More than one Instagram user suggested adding “lots of different kinds of NUTS,” while others recommended salted caramel, blueberry and other ingredients.

Ben & Jerry’s has not announced the winning flavors yet.

As a result of political deadlock after the April 9 and Sept. 17 elections, Israel will hold another election on March 2, 2020.