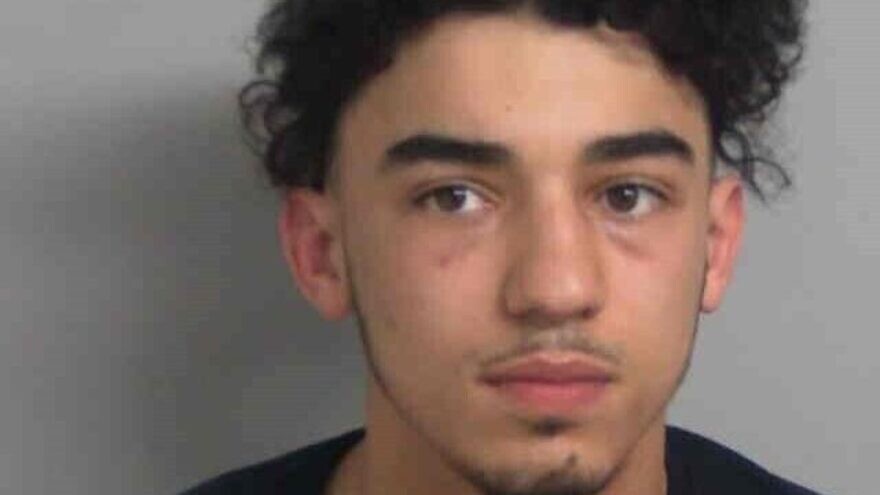 (August 11, 2022 / JNS) A man in the United Kingdom has been sentenced to more than three years in a youth offenders’ institution for hitting a rabbi in the head with a brick in May 2021, reported Jewish News.

Souraka Djabouri, 19, of Tudor Crescent, Ilford, pleaded guilty in July to grievous bodily harm without intent, theft and criminal damage for his attack on Rabbi Rafi Goodwin of Chigwell & Hainault Synagogue. On Aug. 5, he was sentenced to 43 months in the youth-offender program by the Chelmsford Crown Court.

According to the Jewish News, the altercation ensued after Goodwin stopped his car abruptly to avoid hitting a pedestrian in Essex, outside London. In another vehicle, Djabouri started shouting at the rabbi, including mentioning his Jewishness. Djabouri apparently followed Goodwin’s car, and when it stopped at an intersection, he began kicking the vehicle, damaging a mirror and a door.

The rabbi exited his car to take pictures of the damage when Djabouri hit him over the head with a brick and stole his cell phone. Goodwin needed stitches, suffering swelling on his face and eye.

The court proceedings noted that children were in the rabbi’s car at the time, witnessing the attack.