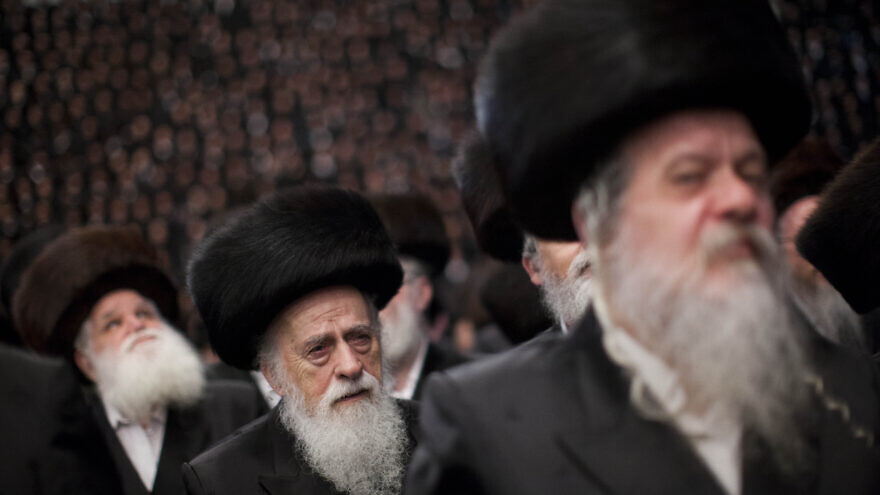 (August 22, 2022 / JNS) Two acts of hate were perpetrated against Chassidic Jews in the Williamsburg section of Brooklyn, N.Y., on Sunday, and both were caught on security videos.

Just after midnight on Aug. 21, two African-American teens were seen chasing a Jewish man down the street. The man, who is wearing a shtreimel—a fur hat worn by some Chassidic men on Shabbat and Jewish holidays—drops it as he’s running. One of the teens stops to pick it up and waves it around like a trophy as the other teen continues to chase the Jewish man.

In a second instance, which happened at around 6 a.m. on Sunday, an African-American male carries a fire extinguisher and runs towards a Chassidic Jew in the same general area, spraying him with flame-retardant chemicals. Police are said to be investigating the incident.

The Anti-Defamation League said in a social-media post that it is aware of the second incident and urged people with information to call the local police, as well as report it to their organization.