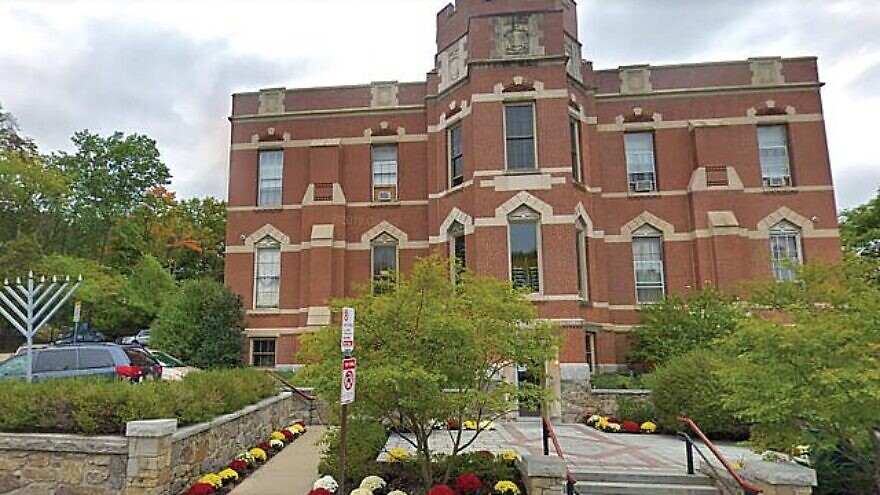 Noginski is a rabbi and teacher at the Shaloh House, where the summer day camp was in session, reported Chabad.org. He is being treated at a hospital and remains in stable condition.

Police arrested the male attacker; a firearm and knife were found. The school went into immediate lockdown and no campers were harmed.

“We are all very shaken by what happened and ask for you to please keep Rabbi Noginski in your prayers,” Shaloh House director Rabbi Don Rodkin said in a statement.

Chabad.org cited a report that Noginski was in front of the building when the suspect drew a gun. He reportedly asked Noginski to take him to his car, and before entering, the rabbi managed to run to a park, where the attacker stabbed him multiple times in the arm. Eventually, the attacker fled.

“This afternoon’s horrific stabbing of a rabbi outside of Shaloh House … has sent a shockwave of fear and anxiety throughout the community,” said Robert Trestan, regional director of ADL New England. “We are grateful for the rapid response of Boston and Brookline Police and emergency responders.”

“Healing from this incident will require accountability, justice and answers,” he added.