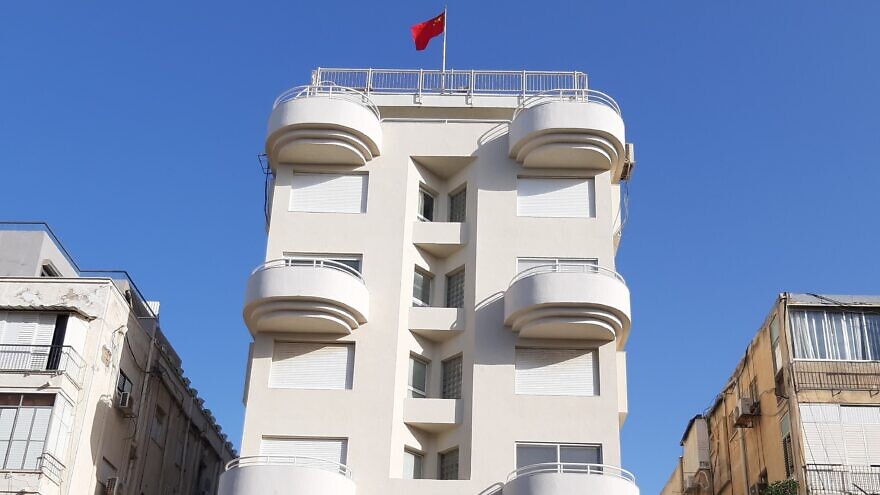 In 2020, imports from the United States had totaled a little more than $8 billion, while China’s imports totaled nearly $7.7 billion.

Imports from the United States in 2021 were nearly $8.3 billion.

Following the United States was Switzerland with nearly $6.6 billion and Germany following close behind.

The United States, however, retained its spot as the top destination for Israeli exports in 2021 with $16.2 billion.

In September, Israel opened a Chinese-operated shipping port in Haifa to increase competition and the country’s status as a trading nexus.

CIA director Bill Burns reportedly told Israeli Prime Minister Naftali Bennett during a visit in August that the United States is concerned about Chinese investments, especially in the high-tech sector and infrastructure projects.