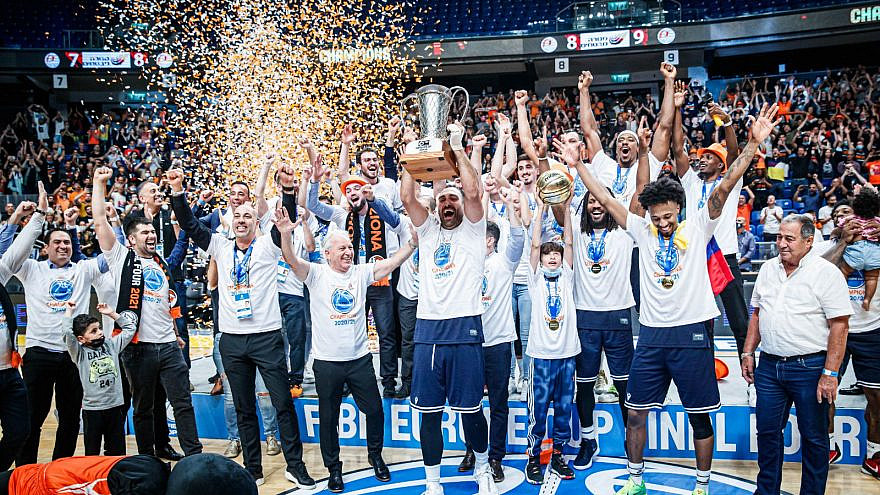 According to FIBA’s website, Ironi Ness Ziona came out on top for an 82-74 victory behind 21 points from Nimrod Levi, while Jerome Meyinsse produced a double-double with 14 points and 13 rebounds.

Wayne Selden was named Final Four MVP after backing up his semi-final heroics for the Israeli club with 13 points, four rebounds and six assists in their triumph in the final.

Stal Ostrow Wielkopolski, also known as Arged BMSLAM Stal, had been bidding to become the first team to win the competition without a loss en route to the title.

The game was attended by FIBA secretary general Andreas Zagklis and FIBA executive director Europe Kamil Novak, among other dignitaries.