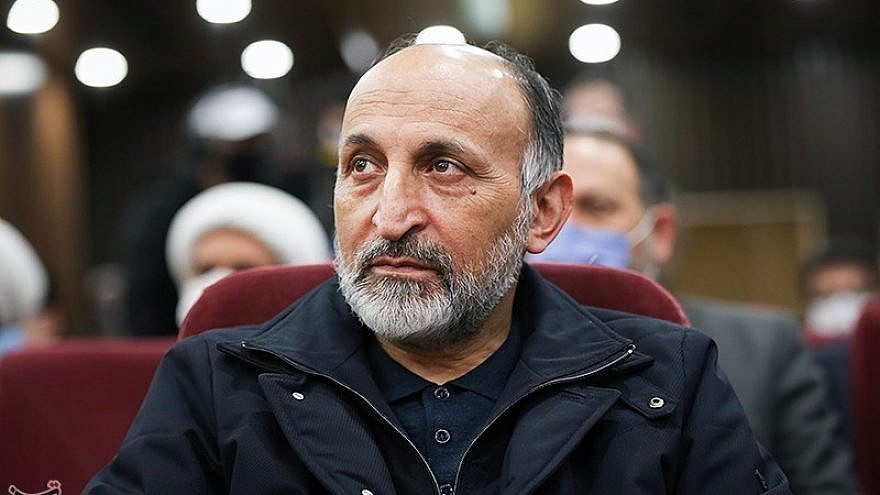 Brig. Gen. Muhammad Hussein-Zada Hejazi, who died at the age of 65, took up the post in April of last year after leading the IRGC’s force in Lebanon, according to the AP.

The Quds (Jerusalem) Force is the branch of the IRGC that deals with foreign operations and unconventional warfare.

The Israel Defense Forces had previously named Hejazi as the commander of Iran’s precision-guided missile project in Lebanon, under former Quds Force commander Maj. Gen. Qassem Soleimani. Soleimani was killed in a U.S. strike in Iraq in January of last year.

The Iran-backed Hezbollah terror group in Lebanon expressed its condolences in a message to Iranian leader Ayatollah Khamenei, according to Iran’s Tasnim news agency.

“We are very saddened to hear of the passing of General Hejazi, and that while he was at the peak of his jihad and also when the Axis of Resistance needed his blessed presence,” wrote Hezbollah chief Hassan Nasrallah.