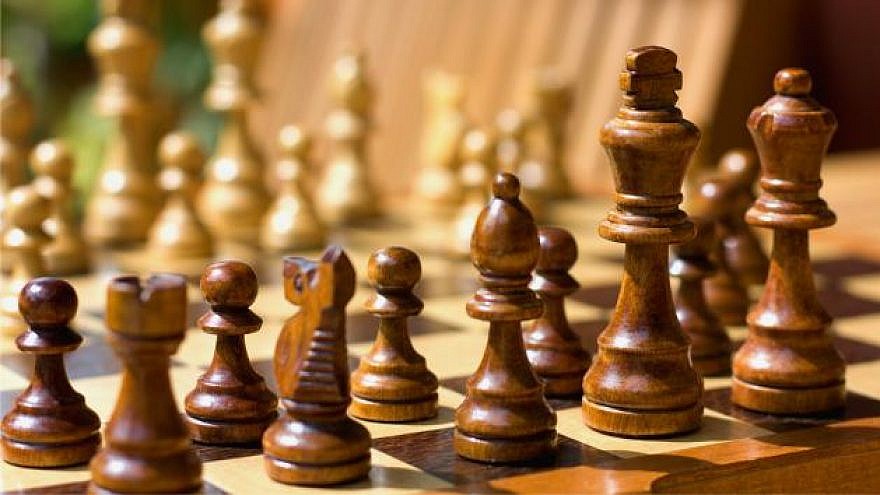 (November 20, 2022 / JNS) In a blow to the Boycott, Divestment, Sanctions (BDS) movement, all 11 foreign national teams will compete for the World Team Championship alongside Israel in Jerusalem beginning on Sunday.

The World Chess Federation (FIDA) did not even react to a letter demanding that the competition be relocated from Jerusalem.

“We are writing from the Palestinian Chess Forum of the Shatila Palestinian refugee camp in Lebanon to urge the International Chess Federation not to hold the 2022 World Team Championship in occupied East Jerusalem or anywhere under the control of Israel’s regime of military occupation and apartheid,” stated the letter.

The time control for each match at the Dan Jerusalem Hotel will be 45 minutes for the whole game, with an increment of 10 seconds per move starting from move 1. The tournament will continue until Friday.