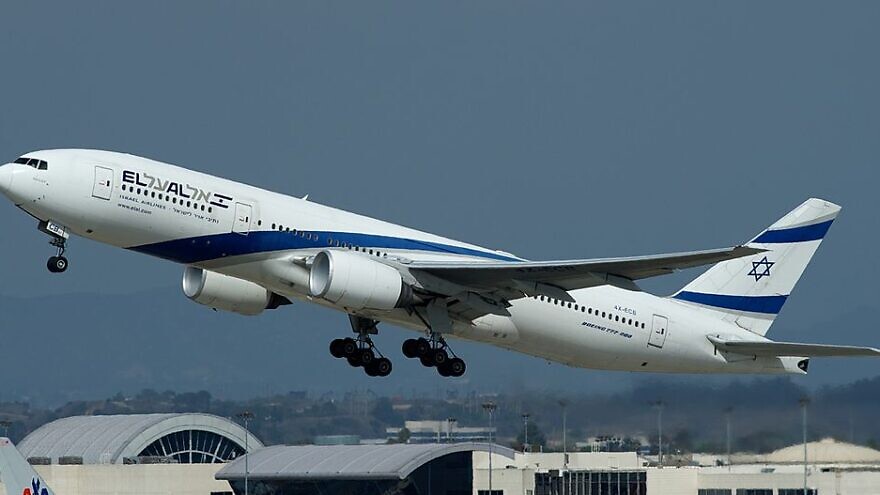 (July 25, 2022 / JNS) Israel’s flagship commercial airline El Al announced on Sunday that it would reintroduce six Boeing 777-200ER into its fleet in order to meet rising travel demand during the summer tourism season.

“The return of the planes will make it possible to expand the flight schedule in the peak season and even allow additional destinations,” the airline said in a statement.

The planes will fly to Bangkok, Phuket, Athens and Dubai, according to Reuters.

The carrier had stopped using the jets at the start of the coronavirus pandemic in 2020, when all El Al flights between March and September of that year were canceled, according to the report.

As skies throughout the globe gradually reopened, El Al relied heavily on its 15 Boeing Dreamliner 787 planes for long-haul flights between Israel and North America as well as to destinations in Asia, according to Reuters.

The report cited data from Ben-Gurion International Airport showing that El Al experienced a 151% increase in passenger traffic in June 2022 compared to June 2021.

The 777s have all passed required tests and are ready to be used for commercial flights, according to the airline.