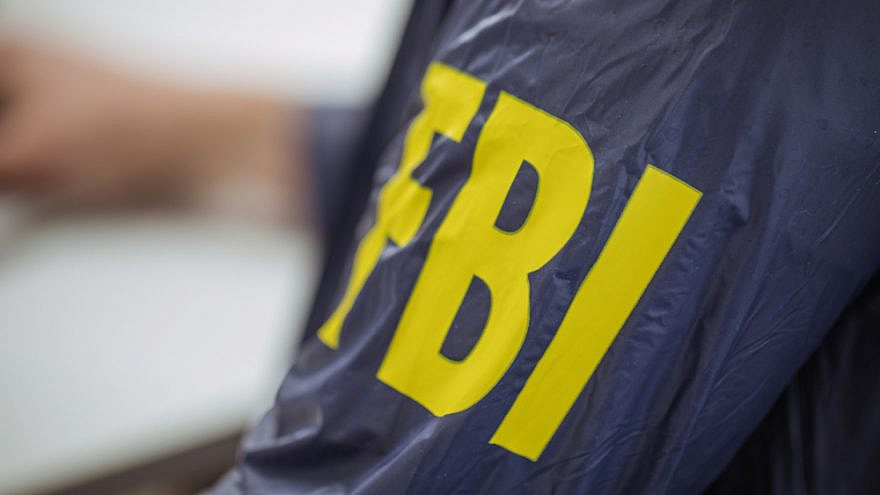 The FBI said it held discussions and meetings with Jewish groups and community leaders in May, and as a result, amped up a public-relations campaign that encourages reporting of anti-Semitic attacks to authorities in New York, including new posters that have instructions for reporting crimes in Yiddish and Hebrew. It also worked in partnership with the NYPD in at least two hate-crime investigations in May, according to law-enforcement officials.

The NYPD counted 26 anti-Semitic hate crimes from May 2 to May 23, two days before Israel and Hamas in the Gaza Strip agreed to a ceasefire.

“It’s obviously a tremendous uptick, which is a problem,” said William Sweeney, assistant director in charge of the FBI’s New York field office.

The NYPD has also stationed additional police officers in Jewish neighborhoods and is working with community leaders about focusing more security at schools and places of worship, and during events, according to officials.