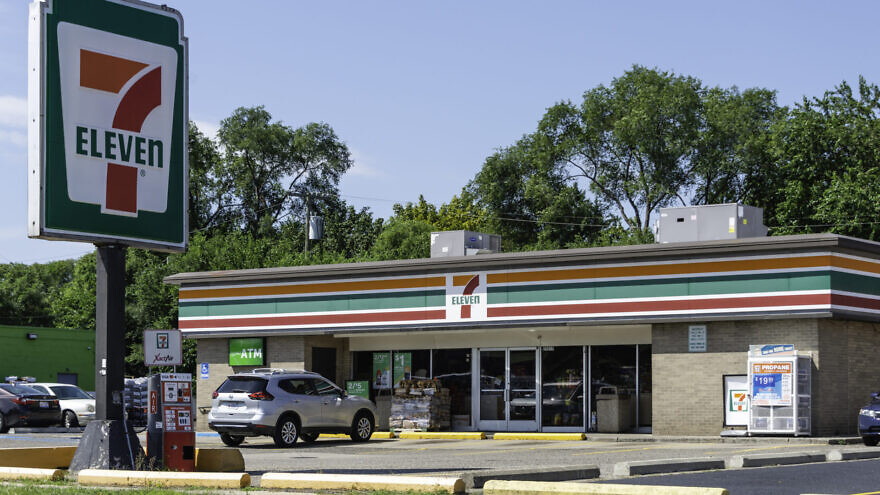 (October 13, 2021 / JNS) Electra Consumer Products signed a 20-year franchise agreement with U.S.-based convenience store chain 7-Eleven to operate the brand in Israel with an option to extend the agreement for 50 years.

Though the franchise operates seven days a week worldwide, in Israel the shops will be closed on Shabbat, reported the Israeli business daily Globes on Tuesday.

Electra Consumer Products plans to invest NIS 60 million (about $18,500) to launch the new shops throughout Israel, according to a Memorandum of Understanding (MoU) between the two companies in November.

The first store is scheduled to open next year in Tel Aviv with an eventual total of between 300 and 400 shops to follow.

7-Eleven is the world’s largest chain of convenience stores. Founded in 1927 in Dallas and now headquartered in Tokyo, it operates, franchises and licenses more than 71,100 stores worldwide, with some 20,000 stores in Japan alone, according to 2020 statistics.