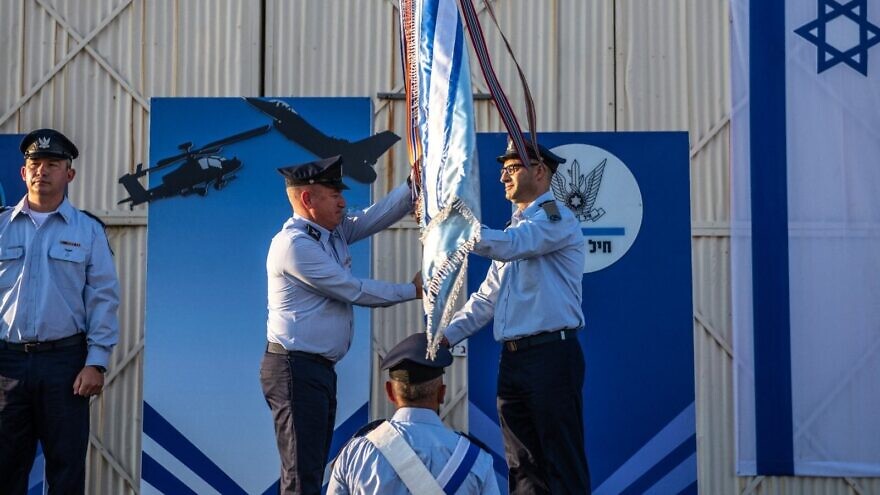 During the ceremony, Brig. Gen. Shimon Tsentsiper, head of the Material Directorate, said “in order to meet its missions, the IAF requires the capabilities of the technical units—the expertise, the professionalism, the ability to conceive and the operational capability, which is first class at the global level.”

He added that Suleiman will “safeguard a high level, which integrates professional abilities, dedication, and extraordinary interpersonal skills. He burst through the glass ceiling and became the first officer from the Druze community to become an air-force colonel, thereby forming an example and an inspiration for so many that I am sure will follow him.”

In December, the IAF promoted Suleiman to the rank of colonel, making him the first Druze to attain such a position.