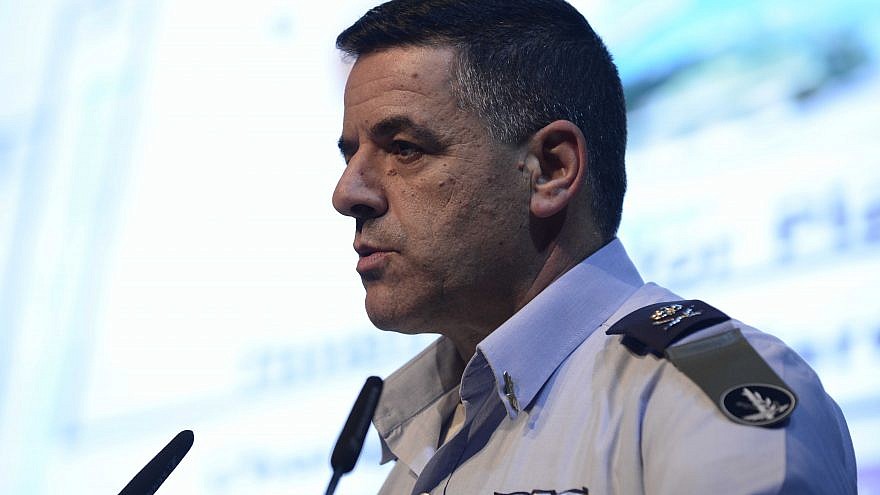 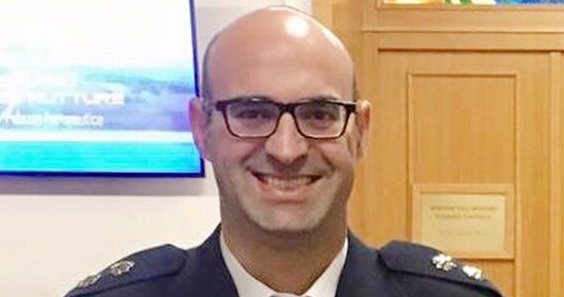 While Suleiman is the first Druze to attain the rank of colonel in the IAF, recent years have seen Druze citizens serving in more and more elite roles.

In September 2020, Lt. Col. A. made history by being appointed the first Druze commander of the IAF’s Shaldag (“Kingfisher”) commando unit.

The appointment made A. the first Druze commander of any of the IDF’s four elite units: Sayeret Matkal, its top special forces unit; Shaldag; the Shayetet 13 naval commandos; and Unit 669, the air force’s combat search and rescue unit.

In addition to welcoming minorities into the upper ranks of the IAF, Norkin also appointed the first woman to serve as bureau chief to the IAF commander when he named Maj. N. to the sensitive post. She became a navigator on F-16 fighter jets in 2016.