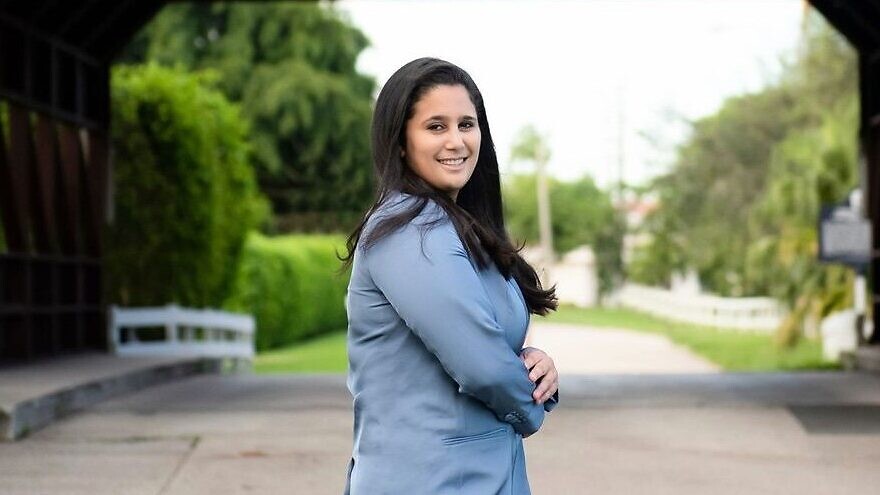 (October 22, 2020 / JNS) A former leader of a campus anti-Israel group and employee of an organization that was an unindicted co-conspirator in the Holy Land Foundation terror case is running for a seat on the Coral Springs City Commission in Florida.

Noor Fawzy, a civil-litigation attorney at statewide law firm Conroy Simberg who previously worked at the Broward County Attorney’s Office, has a history that includes being president of the Students for Justice in Palestine chapter at Florida Atlantic University in 2012, where she graduated the following year, according to her LinkedIn page.

From June to August 2015, she served as a legal intern at the office of the Council on American Islamic Relations (CAIR) in Sunrise, Fla., according to LinkedIn. CAIR was an unindicted co-conspirator in the Holy Land Foundation case that proved connections to the U.S.-designated terrorist group Hamas and other radical Islamic entities.

In 2012, when Hamas launched rockets from Gaza into Israel, Fawzy posted on Facebook, “Israeli warmongers justify their operations on the basis of ensuring safety and security for their citizens. During the Gaza Massacre (2008-2009), resistance fighters hit areas farther and farther into Israel proper. It saw a record in the number of Palestinians wishing to fight on behalf of its Izzedin al-Qassam Brigades. Its support increased, and its international legitimacy was enhanced.”

“Now, the resistance has targeted even farther areas, including Tel Aviv and Occupied al-Quds, for the first time in 20-30 years,” she continued. “This is unprecedented.”

In April 2013, Fawzy led the disruption of an event at FAU, where Israeli Col. Bentzi Gruber spoke on“Ethics in the Field: An Inside Look at the Israel Defense Forces.”

Fawzy wrote a letter to the editor in response to a March 2016 op-ed in which she criticized a bill in the Florida state legislature to prohibit the investment of state funds in companies that boycott Israel and to require parties contracting with the state government to certify that they do not participate in boycotts against Israel. It was ultimately signed into law that month by then Gov. Rick Scott.

Her campaign did not respond to a request for comment.