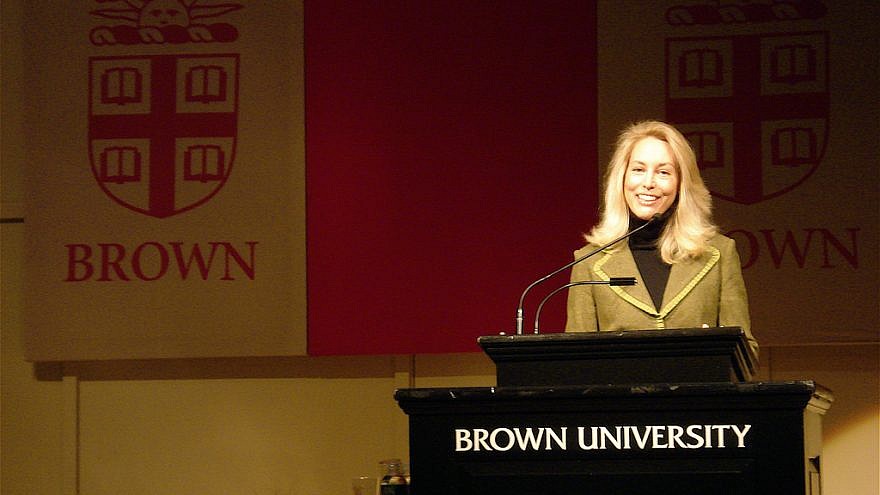 In the article shared by Plame on Twitter, author Philip Giraldi wrote that “what makes the war engine run is provided by American Jews who have taken upon themselves the onerous task of starting a war with a country that does not conceivably threaten the United States.”

She soon thereafter apologized for tweeting the anti-Semitic article.

Plame, whose career ended after her identity was infamously leaked in 2003, deleted her Twitter account and created another one.

Plame acknowledged on CNN in 2019 that she was “foolish” and “embarrassed” for sharing the piece.