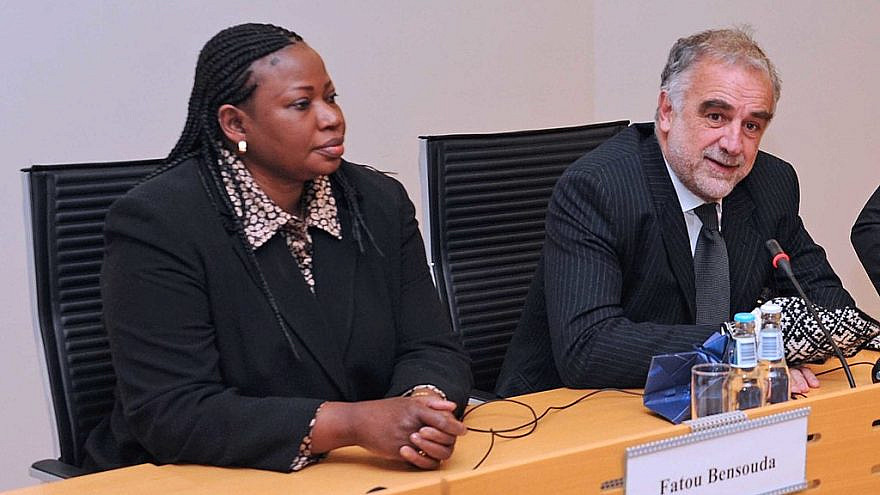 (February 8, 2021 / Israel Hayom) According to Luis Moreno Ocampo, who served as the first chief prosecutor of the International Criminal Court from 2003 to 2012, following the court’s ruling on Friday that it has the jurisdiction to do so, it will certainly launch investigations into alleged Israeli war crimes.

However, he said, such an investigation will take 18 months, “so that there is a year to take advantage of this conflict and turn it into something positive.”

While the U.S. State Department has opposed the ruling, saying in a statement that since Palestine does not qualify as a sovereign state, it cannot obtain membership as a state, or participate as a state in international organizations, entities or conferences, including the ICC, according to Ocampo the court has viewed Palestine as a state since 2015.

“In my time, Palestine wasn’t given the status of a state, but now the situation is different,” he said.

“When I was prosecutor, Palestine tried to enter the International Criminal Court, and we debated the problem for three years.” He said the decision was made not to address the issue “because, at the time, it wasn’t a state.”

But then, in October 2012, he said, “the [U.N.] General Assembly decided [Palestine] was an observer state and a U.N. member, and in 2015, the Assembly [of States Parties] agreed that Palestine was a member-state.”

From that moment on, he said, “according to the ICC, Palestine [was] a state. It wasn’t decided by judges but by the states because it’s not a political issue.”

Shortly after the court announced its decision on Friday, Israeli Prime Minister Benjamin Netanyahu blasted the move, saying, “The ICC has again proved that it is a political body—not a judicial institution.” In a video statement posted on Saturday, he said, “when the ICC investigates Israel for fake war crimes, this is pure anti-Semitism,” and vowed that Israel would “fight this perversion of justice with all our might.”