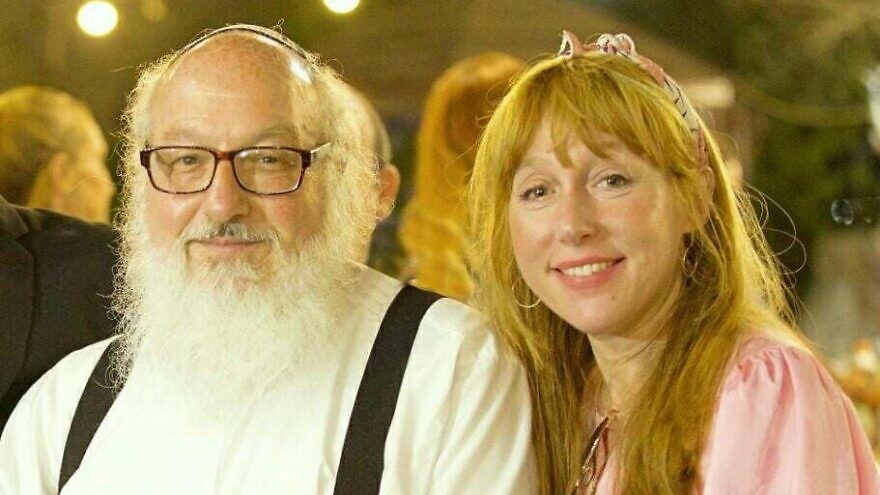 (September 15, 2022 / JNS) Jonathan Pollard, a former U.S. Navy analyst who served 30 years in prison in the United States on charges of spying for Israel, is engaged to be married, local media reported on Wednesday.

Pollard will wed Rivka Abrahams-Donin, a widow and mother of seven from the ultra-Orthodox Chabad community in Jerusalem, in a ceremony that will reportedly take place in two month’s time.

Pollard’s former wife, Esther, whom he married while imprisoned, passed away earlier this year.

Pollard was arrested in 1985, convicted of espionage and sentenced two years later. He is the only U.S. citizen to ever receive a life sentence for spying for an ally and the only one to serve more than 10 years in jail for the crime.

Pollard was released on parole in 2015, eventually being permitted to move to Israel in December 2020.