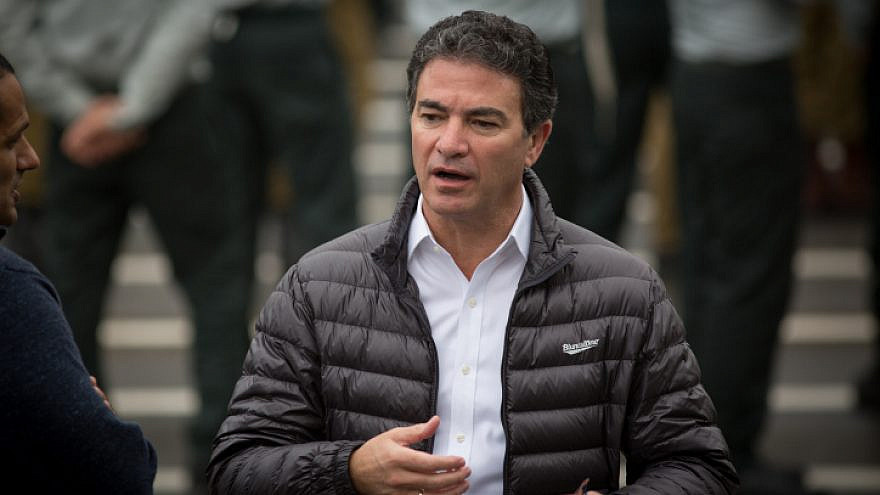 Mossad chief Yossi Cohen attends a ceremony for the appointment of the new chief of Intelligence, at Glilot military base near Tel Aviv, on March 28, 2018. Photo by Miriam Alster/Flash90.
Spread the word.
Help JNS grow!
Share now:

(August 29, 2022 / JNS) According to former Mossad chief Yossi Cohen, Israel’s Mossad carried out operations “in the heart of Iran” to impair the country’s nuclear program.

“The Iranian regime is lying to the whole world, and we proved it when we brought thousands of documents from the Iranian archives—documents that proved that the Iranians lied to the IAEA,” Cohen said on Monday at a World Zionist Organization event in Basel, Switzerland, reported Fox News.

Cohen is alluding to the 2018 operation in which Israeli spies stole a trove of nuclear documents from the Iranian capital, including blueprints for a nuclear bomb.

Meanwhile, Iranian President Ebrahim Raisi said on Monday that any plan to revive a nuclear deal with world powers must include a halt to international inspectors’ investigation into man-made uranium particles discovered at undeclared facilities in the country.