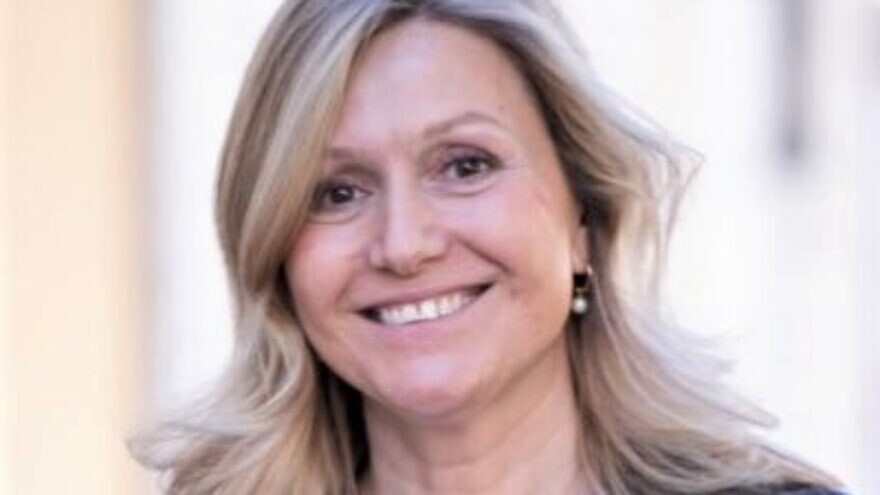 (June 30, 2022 / JNS) A Jewish lawyer and mother of five is the newly elected speaker of France’s National Assembly and the first woman to ever hold that position.

Yael Braun-Privet, 51, whose grandparents fled Eastern Europe in the 1930s to escape the Nazis, is now the fourth-highest-ranking official in France after the president, prime minister and senate speaker.

Braun-Privet joined President Emmanuel Macron’s centrist Ensemble coalition in 2016 and has been a member of the National Assembly’s France-Israel Friendship Group since 2017, reported The Times of Israel.

She formerly served as the president of the National Assembly law commission.

In a speech on Tuesday after her election was announced, Braun-Privet responded to the U.S. Supreme Court’s decision last week to overturn the Roe v. Wade ruling that guarantees the federal right to an abortion.

“The brutal decision handed down [on June 24] by the U.S. Supreme Court, that reversed its commitment, that shocked us so much, is a stark reminder to be vigilant,” she said.

“Nothing should be taken for granted. History is made of great progress but is always under threat of being reversed,” said Braun-Privet, according to media reports. “This right was fought for and was inalienable. It is my conviction as a woman today that we need to be the watchdog so that it stays in place forever.”