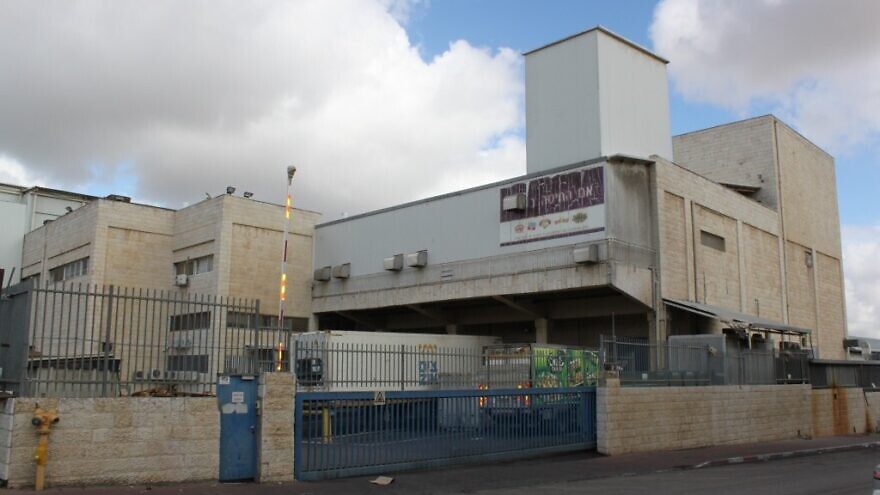 (June 6, 2022 / JNS) Days after the Minnesota-based food-manufacturing conglomerate announced it had sold its stake in an operation based at a Jerusalem plant, General Mills released a statement emphasizing that the decision was all business, and not politics.

The BDS movement, which seeks to isolate and delegitimize Israel, had targeted General Mills’ operations at the Atarot industrial zone plant for years, and claimed last week that their activist pressure had led to General Mills’ divestment.

“We have made clear the global business strategy that drove this decision. Any claims by others taking credit for this decision are false,” read a statement from General Mills, which since 2002 had manufactured Pillsbury products in Jerusalem, in a joint operation with Israeli investment group Bodan Holdings. “We continue to sell our products in Israel and look forward to continuing to serve Israeli consumers with our other brands,” the statement added.

General Mills, which also markets a number of other recognizable brands such as Betty Crocker and Yoplait, along with cereals like Cheerios and Lucky Charms, sold off its European dough business last year. The company characterized that move and its Jerusalem decision as part of a new business strategy “to reshape the company’s portfolio for sustainable, profitable growth by increasing its focus on advantaged global platforms.”

Ironically, General Mills also markets Häagen-Dazs ice cream, which many Israelis and Israel supporters switched to after rival Ben & Jerry’s made a political decision last year to stop distribution in Judea and Samaria. The BDS movement claimed credit for that move, too, though it has a history of falsely claiming credit when companies halt business in Israel proper or Judea and Samaria, even as those companies make clear that the decisions are routine.

BDS activists had homed in on General Mills, especially after the United Nations placed it on an unprecedented database of companies doing business in what it classifies as Palestinian territory.

American Friends Service Committee, a Quaker-affiliated activist organization, had launched a campaign called “No Dough for the Occupation,” and last week took credit for General Mills selling off its stake in Jerusalem.

“General Mills’ divestment shows that public pressure works even on the largest of corporations,” Noam Perry, a member of the group’s Economic Activism team, said in a statement.

Despite the change in ownership, however, Pillsbury products will continue to be made at Atarot and sold in Israel. The industrial park is home to about 200 businesses, including international brands such as Coca-Cola, and employs about 2,500 workers from the Palestinian Authority.