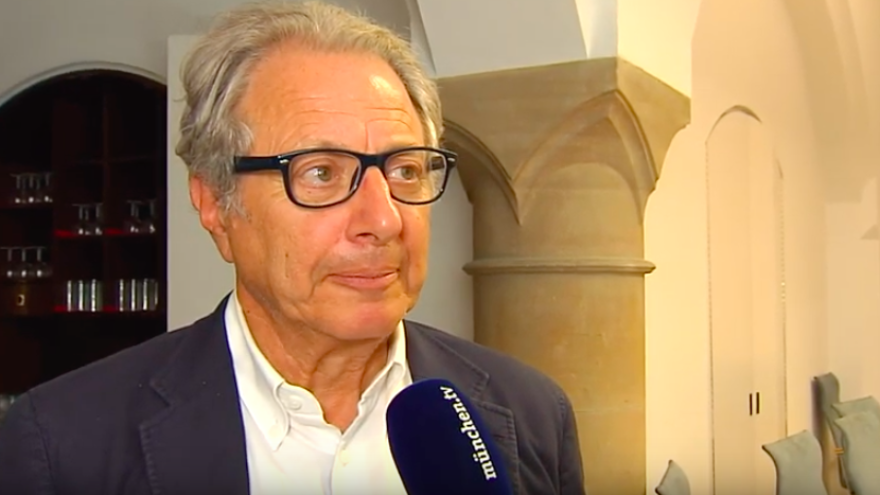 (January 20, 2020 / JNS) A conference in Munich next month has been canceled after accusations of anti-Semitism erupted over the rejection of a pro-Israel speaker.

The International Munich Peace Conference, which describes itself as an alternative to the annual Munich Security Conference and draws world leaders to the Bavarian capital, rejected the scheduled appearance of city councilman Marian Offman, who had been appointed by the city of Munich to give a salutation from Mayor Dieter Reiter.

Offman, who is Jewish, holds pro-Israel views and opposes the BDS movement.

Event organizer and board member Thomas Rödl ruled out Offman because of those very positions, even though the city of Munich deems the BDS movement anti-Semitic and anti-Israel. As such, no city funds or venues may be utilized for pro-BDS events.

In an open letter to the mayor published on Thursday, Rödl and board member Gudrun Haas said they canceled the February conference because they “did not have the capacity to plan the peace conference while resolving this dispute in a mutually satisfactory manner.”

They rejected accusations of anti-Semitism and “regretted” that their rejection of Offman was taken offensively, and also sought to avert further magnification of the matter.

“Given the situation, we cannot take responsibility for the security of speakers and participants,” they said.