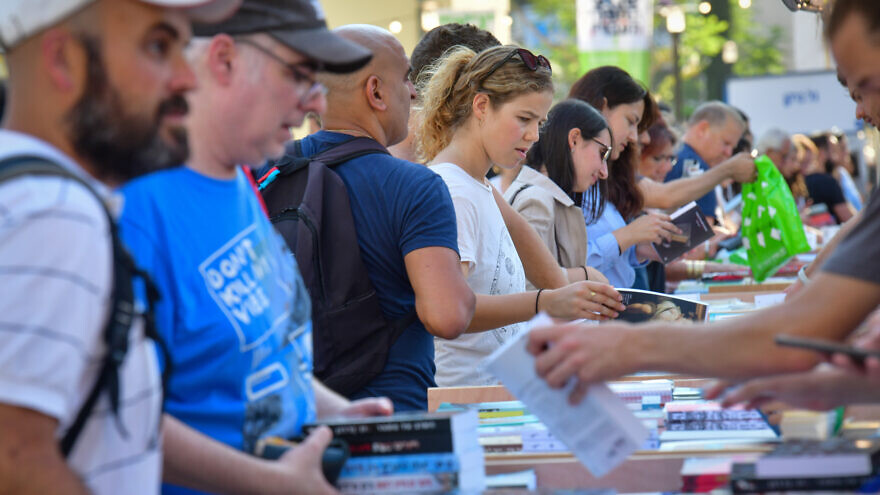 (June 17, 2022 / JNS) Books, books and more books—that could be the tagline across Israel as the people celebrate the return of the National Hebrew Book Week, which was sidelined for two years because of the coronavirus pandemic.

The annual event, which this year runs from June 15-25, features outdoor book fairs and book sales across the country. Readings, performances, author talks, signings and more will target readers of all ages.

In Jerusalem, the main festivities are being held at Liberty Bell Park with other locales also offering related programming.

There will likely be a lot of options for readers as the National Library of Israel reports that some 7,350 books were published in the Jewish state in 2021; 91% of them were in Hebrew. (English books accounted for nearly 5%, while a little more than 2% were in Arabic. The rest were in other languages.)

Among those who will be spending some time at the various festivities is Shirley Waisman, a book illustrator and a coordinator of the Israel chapter of SCBWI, the Society of Children’s Book Writers and Illustrators. 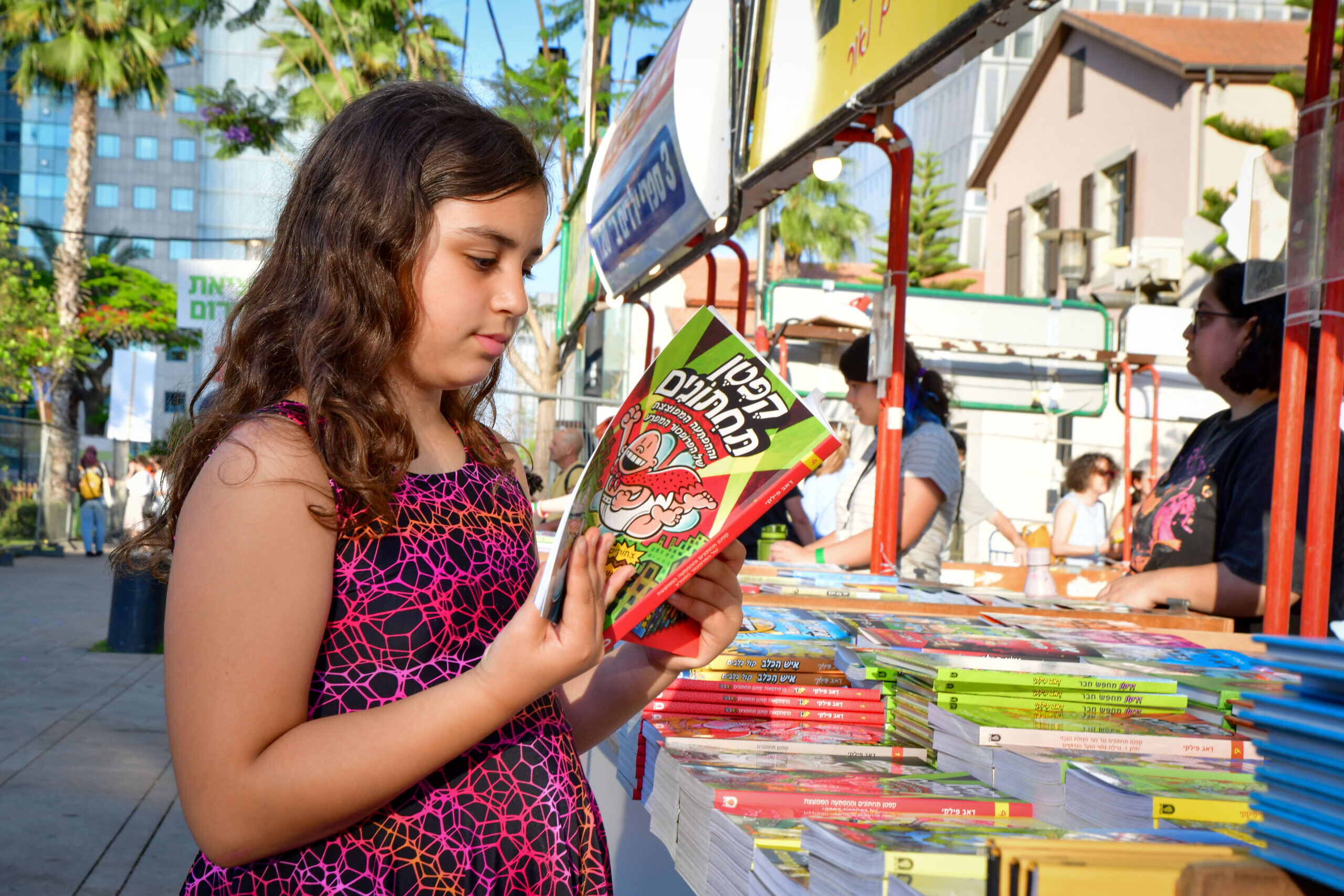 A girl peruses titles at an annual Hebrew Book Week table in Tel Aviv, on June 15, 2022. Photo by Avshalom Sassoni/Flash90.

“Occasionally, I’ll meet editors there or my teachers and peers from Bezalel [Academy of Fine Art and Design] or famous illustrators, in which I case I get their autographs. It’s a big, exciting event,” said Waisman. “But I’ve never been on the other side of the booth, selling my books.”

Actually, she joked, “It’s pretty dangerous for me to go. I buy a ton of books!”

Established in 1925, the event was originally held in December and came to be known as “Hanukkah Days-Hebrew book week.” The annual event was marked by sales and deep discounts on books written in Hebrew. 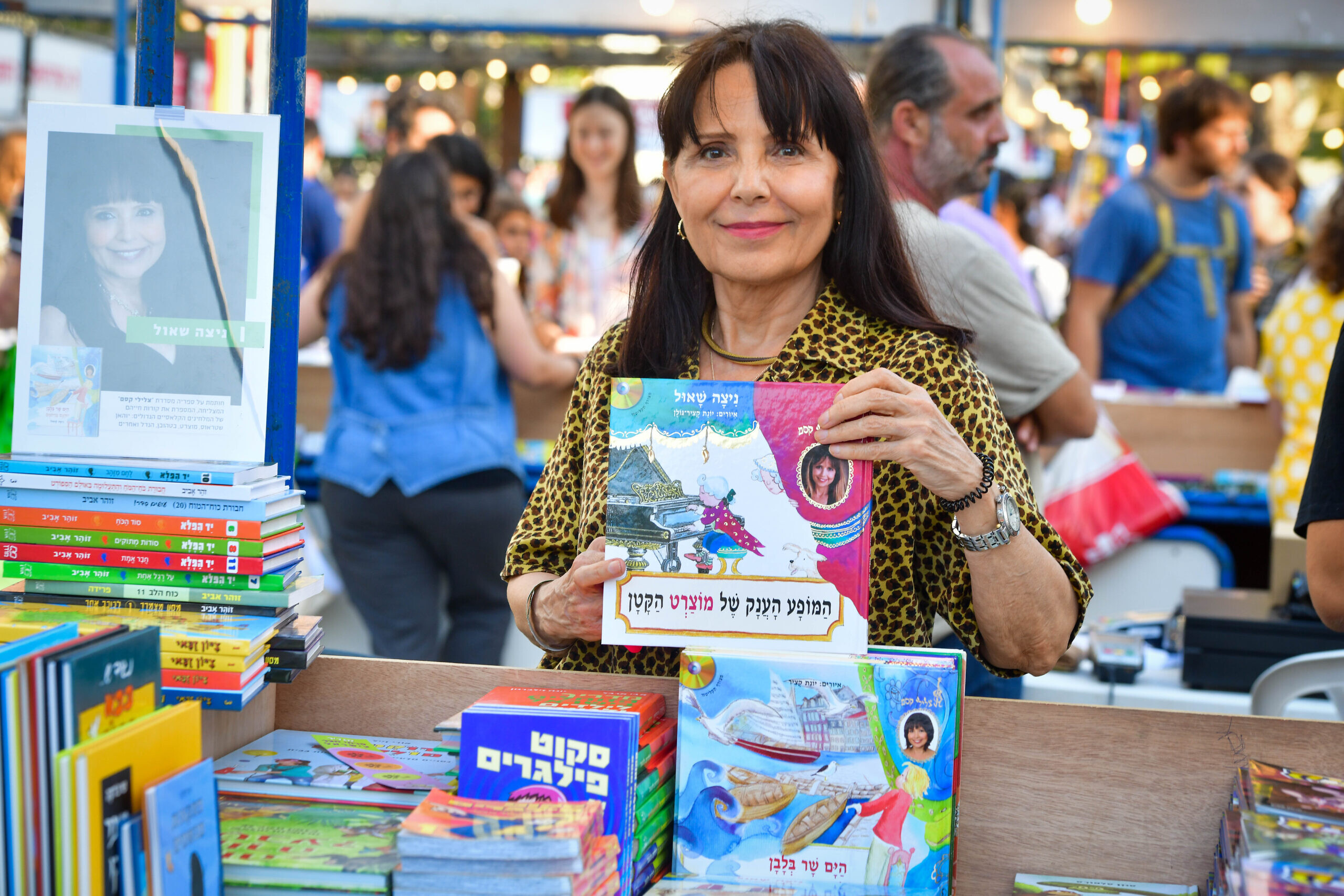 Nitza Saul displays her work at an event in Tel Aviv during the annual Hebrew Book Week on June 15, 2022. Photo by Avshalom Sassoni/Flash90.

In the late 1950s, the event moved to June and became a hallmark of summer events in the Jewish state.

According to the Israeli Association of Book Publishers, book week has several benefits, including promoting reading in an “egalitarian and pluralistic way.”

“This is a national consensus display, attended by all walks of society and all ages,” they explain on their website, noting that more than 100 publishers—large and small—take part in the festivities, designed to allow local authors to showcase their work to a significant audience.

The event also coincides with the awarding of the Bernstein Prize for novel writing, illustrated picture book and poetry. 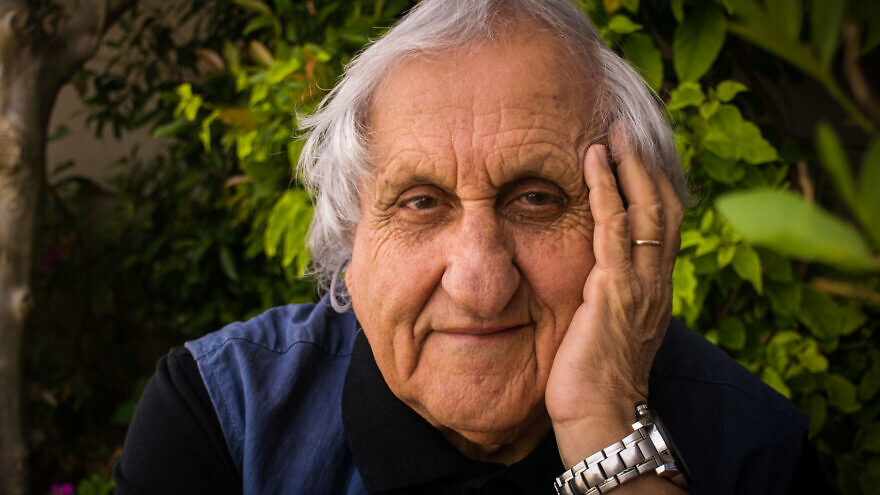 While there is much joy to be found among book-lovers, the event did start on a sad note as a literary giant in Israel—novelist, essayist and playwright Avraham Gavriel Yehoshua (A.B.) Yehoshua—passed away on June 14, one day before the event began, at age 85 after battling cancer.

“How sad and how symbolic that Abraham B. Yehoshua passed away during Book Week,” said Israeli President Isaac Herzog. “ ‘Boolie,’ as those who knew and loved him called him, was one of the greatest Israeli authors, a decorated author and playwright he granted us the greatest award there is—his unforgettable body of work that will be with us for generations to come.”

Born to a third-generation Jerusalem Sephardic family, the author was known for his passion for Israel, and used his pulpit as an author and writer to challenge people’s thoughts on societal issues, the Israel-Palestinian conflict (a pro-peace advocate, he recently said that he didn’t believe in two-state solution was possible any longer) and more.

His work spans decades and includes novels, essays and plays. A reviewer for The New York Times once compared his work to that of William Faulkner. His stories have been translated into nearly 30 languages. Yehoshua has won major writing awards including Israel Prize, the Bialik Prize and the Jewish National Book Award.

He is survived by his three children and six grandchildren. He was predeceased by his wife, Rivka, who passed away in 2016. 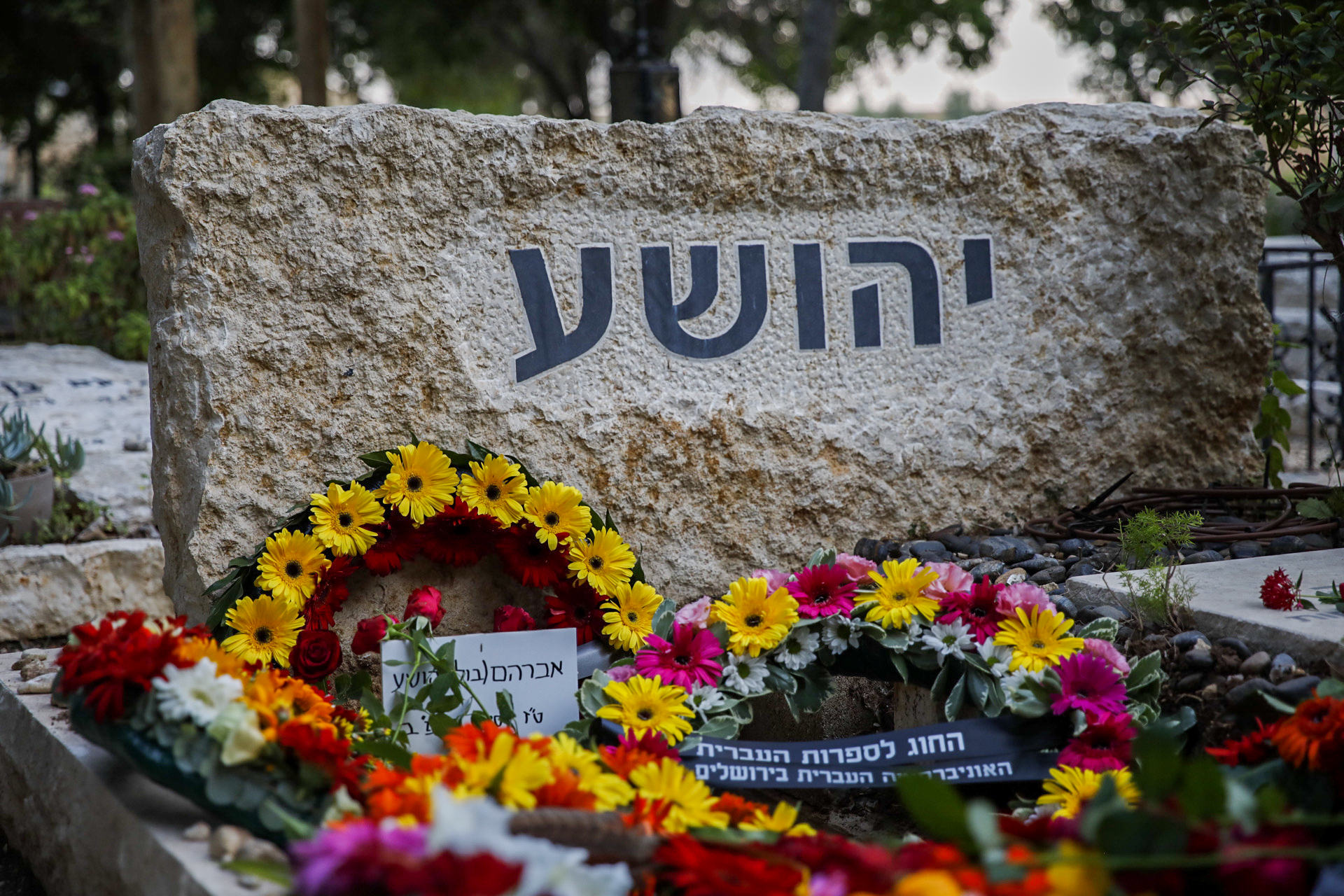 The grave of Israeli novelist A. B. Yehoshua in Kibbutz Ein Carmel, June 15, 2022. Photo by Shir Torem/Flash90.
Republish this article in your newspaper or website