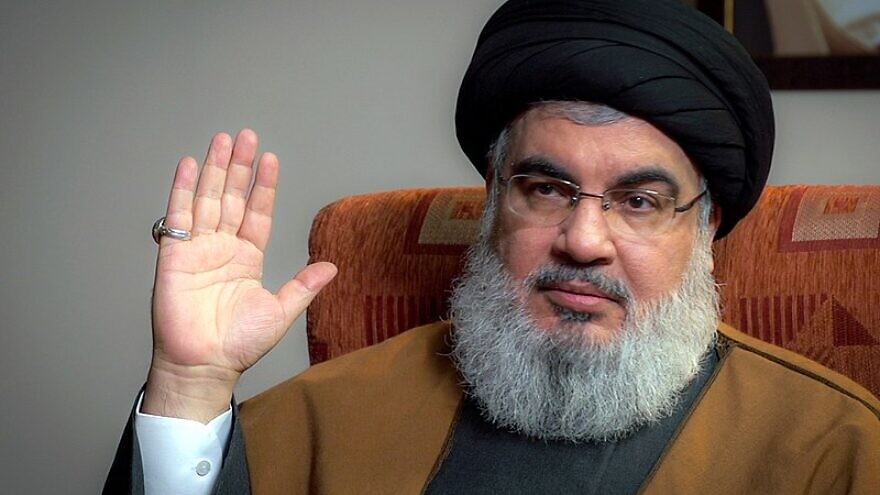 (January 2, 2023 / JNS) A speech by Hezbollah leader Hasan Nasrallah scheduled for Friday was postponed due to illness, according to a statement from the Iranian-backed terrorist group.

Nasrallah had contracted the flu, according to Hezbollah’s media office.

His health situation was “hinder[ing] him from speaking in a normal way as usual, and he is receiving the appropriate treatment,” according to Hezbollah’s Al Manar TV.

The speech would instead be delivered on Tuesday, the third anniversary of the targeted killing of Iranians Quds Force chief Qassem Soleimani in a U.S. drone strike in Baghdad, Iraq.

Nasrallah, 62, took over the terrorist organization in 1992 after his predecessor was assassinated in an Israeli airstrike. Ever since the Second Lebanon War in 2006, his location and physical condition have been a well-guarded secret.