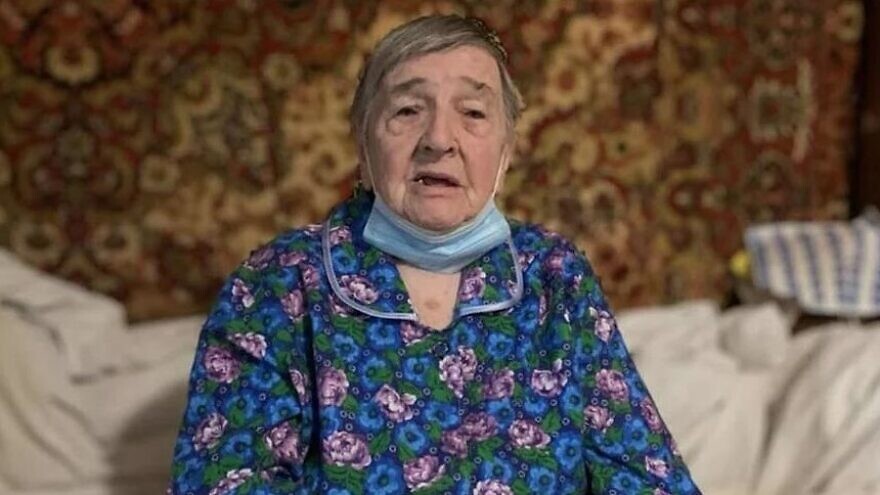 Vanda Semyonovna Obiedkova was born in Mariupol, Ukraine, in 1930 and survived the Nazi roundups that took her mother and family. Obiedkova, an active member of Mariupol's Jewish community, died in a freezing basement in Mariupol on April 4. Credit: Chabad.org/News.
Republish this article
798 WORDS
Spread the word.
Help JNS grow!
Share now:

(April 19, 2022 / Chabad.org/News) As she lay dying in a Mariupol basement, freezing and pleading for water, Holocaust survivor Vanda Semyonovna Obiedkova wanted to know only one thing: “Why is this happening?”

Ill and emaciated during the last two weeks of her life, the 91-year-old could not even stand up. She died on April 4, not peacefully of old age in her own bed but as a victim of the horrific 21st-century war that has engulfed her hometown.

“Mama didn’t deserve such a death,” says Obiedkova’s daughter, Larissa, through tears, just hours after arriving with her family in a safe location.

She had watched helplessly as her mother’s life ebbed away, remaining at her side until the last moment. After her mother passed away, Larissa and her husband risked their lives to bury Obiedkova, amid non-stop shelling, in a public park less than a kilometer from the Azov Sea.

“The whole Mariupol has turned into a cemetery,” says Rabbi Mendel Cohen, director of Chabad-Lubavitch of Mariupol and the Ukrainian port city’s lone rabbi. Obiedkova and her family had long been active members of Mariupol’s Jewish community, the matriarch regularly receiving medical aid from Cohen’s synagogue.

“Vanda Semyonovna lived through unimaginable horrors,” says the rabbi. “She was a kind, joyous woman, a special person who will forever remain in our hearts.”

Since the war began, Cohen has been working full-time to evacuate community members from the inferno, working the phones even on Shabbat, and most recently, Passover. Earlier this week, he was able to evacuate Larissa and her family.

Vanda Obiedkova was born in Mariupol on Dec. 8, 1930. She was 10 years old in October of 1941 when the Nazis entered Mariupol and began rounding up the city’s Jews. When the SS came to the family home and took away Vanda’s mother, Maria (Mindel), the little girl managed to evade arrest by hiding in a basement.

“She couldn’t scream; that’s what saved her,” says Larissa. 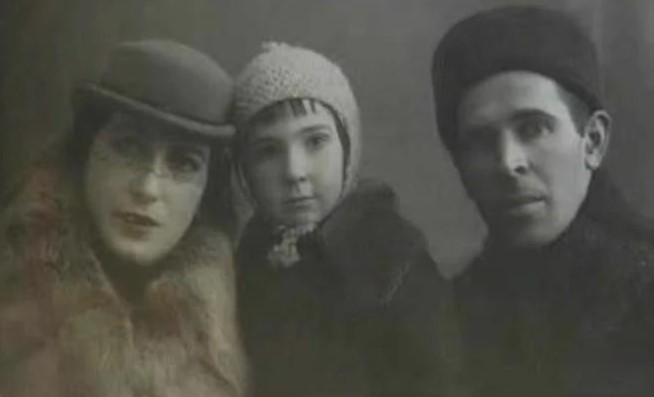 Her mother, Mindel (left) was murdered, while her father managed to hide Vanda in a hospital for the duration of the Nazi occupation. Credit: Chabad.org/News.

On Oct. 20, 1941, the Germans executed between 9,000 and 16,000 Jews in ditches on the outskirts of Mariupol, including Obiedkova’s mother and her mother’s entire family. The little girl was later detained, but family friends came and convinced the Nazis that she was Greek. Her father, who was not Jewish, then managed to get her checked into a hospital, where she remained until Mariupol was liberated in 1943. Obiedkova gave a full account of her life and Holocaust experience to the USC Shoah Foundation in 1998.

“We had a VHS tape of her interview at home,” says Larissa, who notes that her mother retained a measure of Yiddish until the end. “But that’s all burned, together with our home.”

Obiedkova married in 1954 when Mariupol was known by the Soviet name of Zhdanov and spent her entire life in the city. In recent years, she lived with Larissa.

“Mama loved Mariupol; she never wanted to leave,” she says.

When the shelling and bombings began at the beginning of March, the family moved into the basement of a neighboring heating-supply store. The only assistance the family received throughout that time came from Cohen’s synagogue and community center.

“There was no water, no electricity, no heat—and it was unbearably cold,” she says. Larissa spent all her time caring for her immobile mother, but “there was nothing we could do for her. We were living like animals!”

Two snipers had set up positions near the closest sources of water, making every trip there intensely dangerous aside from the bombs raining down from the skies.

“Every time a bomb fell, the entire building shook. My mother kept saying she didn’t remember anything like this during the Great Patriotic War [World War II].” 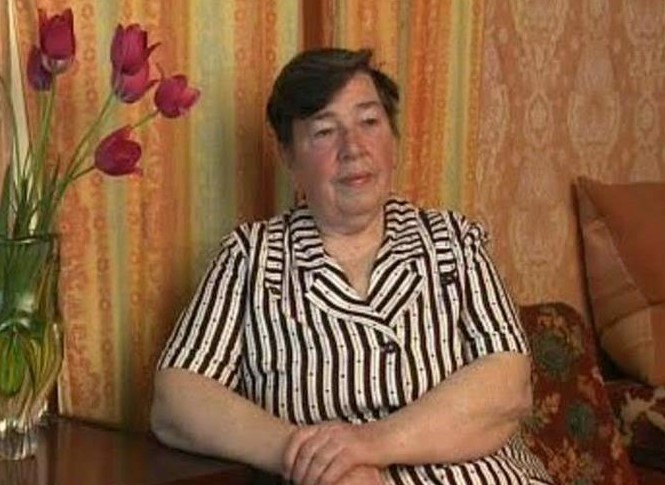 Back in 2014, when the war began and Mariupol was hit particularly hard, Larissa and her family joined Mariupol’s Jewish community in evacuating with Cohen to a Chabad campground outside of Zhitomir, in Western Ukraine. They returned when things quieted down, but Larissa says there’s no going back this time.

“I’m so sorry for the people of Mariupol,” she says, as she breaks down once again. “There’s no city, no work, no home—nothing. What is there to return to? For what? It’s all gone. Our parents wanted us to live better than they did, but here we are repeating their lives again.”

The one, lonely bright spot, Larissa says, has been Rabbi Cohen and the Chabad of Mariupol Jewish community, which has been a lifeline throughout the last seven weeks of hell.

“Thank G‑d, we have our Jewish community,” says Larissa, noting that her mother loved participating in festivities over the years, including Passover. “People need community, family, during this time. That’s all we have left.”