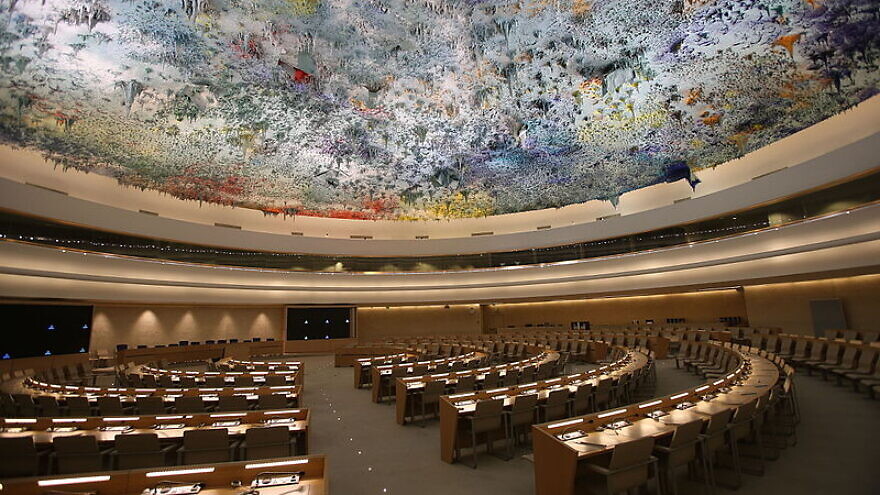 The Human Rights and Alliance of Civilizations Room of the Palace of Nations, in Geneva. The room is the meeting place of the U.N. Human Rights Council. Credit: Ludovic Courtès via Wikimedia Commons.
Republish this article
467 WORDS
Spread the word.
Help JNS grow!
Share now:

(April 27, 2021 / JNS) The Israeli government and watchdog group NGO Monitor criticized a forthcoming report from Human Rights Watch that accuses Israel of apartheid and calls for an international legal campaign against it.

On Tuesday, Human Rights Watch released a report titled “A Threshold Crossed: Israeli Authorities and the Crimes of Apartheid and Persecution.” NGO Monitor, which received advance copies of the report, said it is “not merely a critique of Israeli policy in the West Bank, but an attack on the very foundations of Israel and a rejection of the legitimacy of a Jewish state, regardless of borders.”

HRW’s report, according to NGO Monitor, “is part of a concerted campaign over the past 18 months to interject the term ‘apartheid’ into discourse about Israel.” NGO Monitor added that the report “is the culmination of decades of obsessive attacks against Israel.”

In it, HRW denies Israel’s legitimacy as a Jewish state, specifically with regard to the 1950 “Law of Return,” and repeatedly denounces what they term as Israel’s so-called racist demographic policies.

As NGO Monitor describes in its analysis of the report, the law “provides Jews dispersed around the world access to Israeli citizenship. Nothing in the law discriminates against non-Jewish Israeli citizens and is not unique—other countries, such as Ireland, Spain and Germany, have legislation to simplify emigration for diaspora populations.”

HRW does not include the fact that Israel enacted the “Law of Return” post-World War II and Holocaust to provide safe haven for Jews who survived Nazi Germany’s Final Solution, coupled with centuries of persecution in regions around the world. 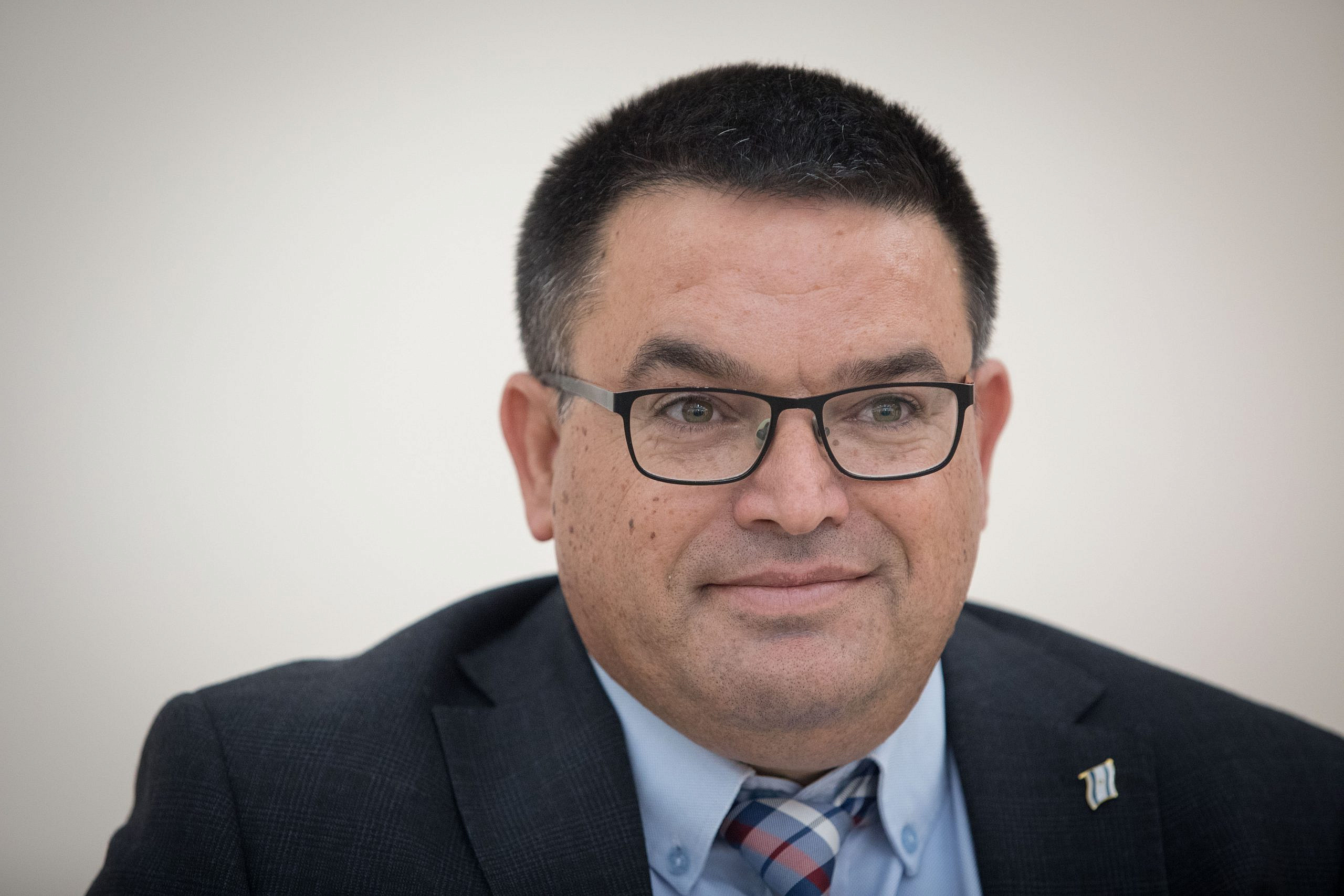 Gerald Steinberg, president of NGO Monitor, said “the demonization of Israel through comparisons to the heinous legacy of the South African apartheid regime has deep roots, going back to the Soviet and Arab campaigns, and the infamous Durban NGO Forum. HRW’s latest contribution consists of the standard mix of shrill propaganda, false allegations and legal fictions. Exploiting the ‘apartheid’ image for propaganda is a cynical appropriation of the suffering of the victims of the actual apartheid regime.”

The analysis also says that HRW’s report “adds to decades of [its] obsessively singling out of Jews and Israel and rejection of the legitimacy of a Jewish nation-state per se, and regardless of policies or borders.”

NGO Monitor noted that for the last 20 years, HRW “has backed various BDS campaigns against Israel and companies that do business in Israel,” and that the report dismisses Israeli security concerns and counterterror measures; supports the anti-Israel campaign currently playing out in the International Criminal Court in The Hague; and cuts and pastes anti-Israel claims from like-minded political organizations.

Israel’s Minister for Strategic Affairs Michael Biton said “the distorted reality presented by Human Rights Watch is part of its ongoing political and obsessive campaign against Israel in recent years.”