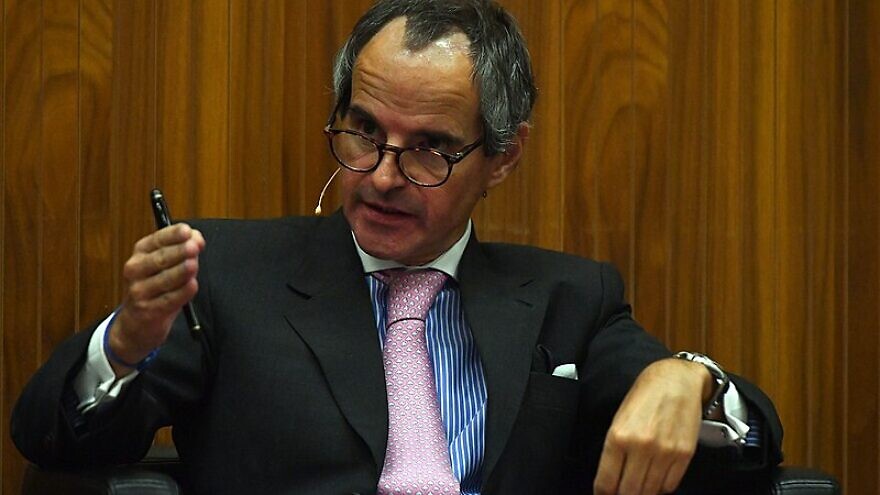 (December 20, 2020 / JNS) International Atomic Energy Agency Director-General Rafael Grossi has said that if U.S. President-elect Joe Biden wants to revive the nuclear deal with Iran, it would have to be redone because of the numerous breaches of the 2015 accord that need to be reversed.

“I cannot imagine that they are going simply to say, ‘We are back to square one’ because square one is no longer there,” said Grossi, according to a Reuters interview published on Thursday.

“There is more (nuclear) material, … there is more activity, there are more centrifuges, and more are being announced. So what happens with all this? This is the question for them at the political level to decide,” said Grossi, who last year became director-general of the United Nations nuclear watchdog group.

“What I see is that we’re moving full-circle back to December 2015,” he added.

The Trump administration withdrew from the nuclear accord with Iran in May 2018, but Biden has said the United States would rejoin the deal “if Iran resumes strict compliance.”

Iran has stockpiled more than 2.4 tons of enriched uranium—12 times the maximum amount specified by the nuclear deal, the report noted.